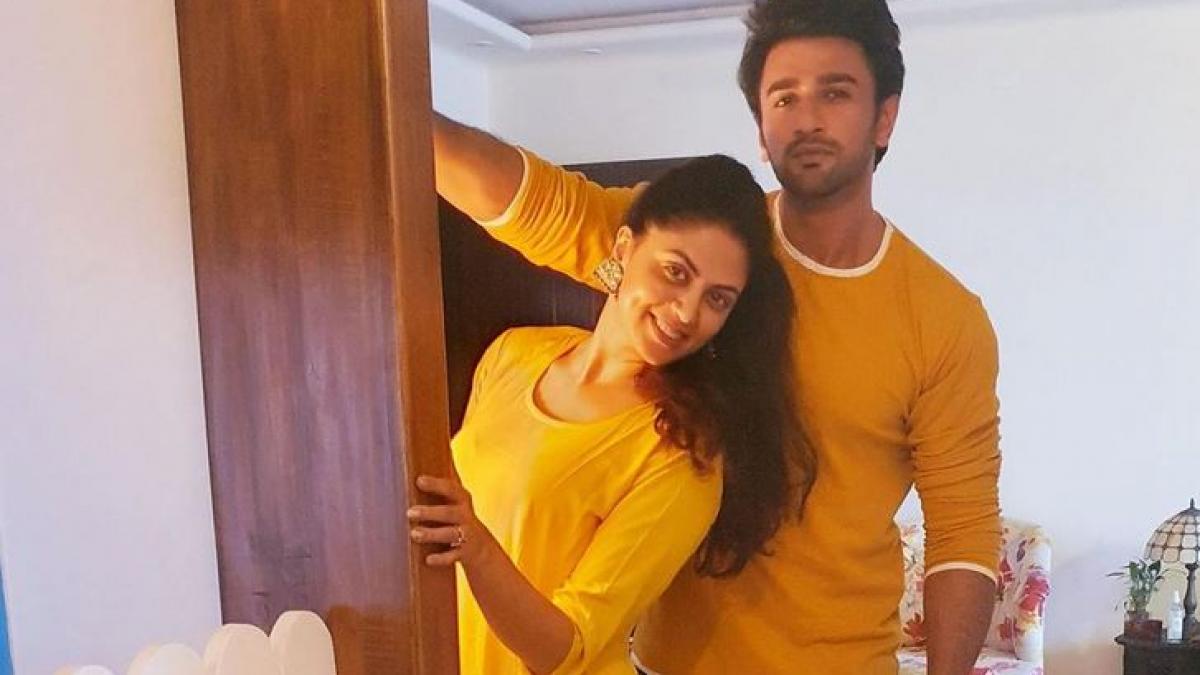 Kavita-Nishant’s Re-Union
Now when both are outside the house, both have re-unionized. Kavita Kaushik has shared a photo with Nishant on social media. While sharing the photo, Kavita wrote- Picking the lotus from the muck 😊. In the photo, both were seen wearing bean colored outfits. While Kavita looked beautiful in a yellow color kurta, Nishant was seen in a yellow color T-shirt.

It is known that Nishant was in the show from the beginning. At the same time, Kavita took a wild card entry. But both of them had an exit together. There was a double aviction in the show. In which Kavita walked out due to audience voting, Nishant was out of the house due to votes. After this, after being out of the house, Nishant had told his aviation to be unsuccessful.