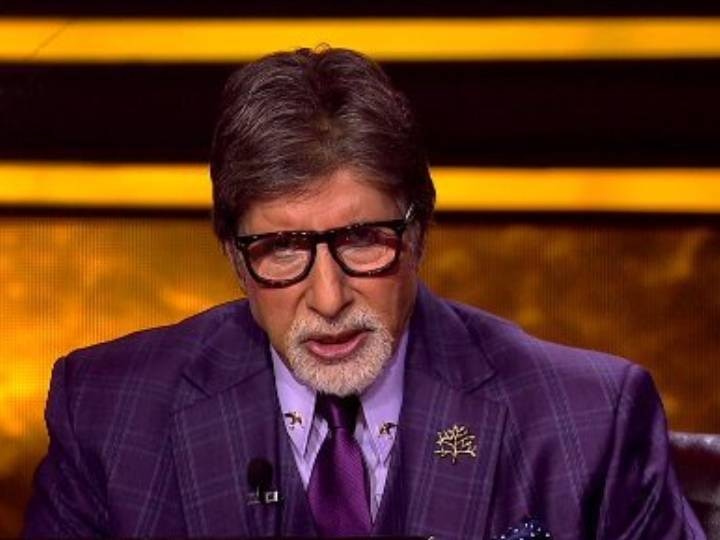 While talking to Abhinabh Bachchan Anamaya Yogesh Diwakar, he was seen opening his secret too. Anamaya Yogesh Diwakar asked Big B what is your favorite car, then he said in response to this question that, my favorite car is Lamborghini. But I could not drive this car. There is no use of driving this car in Mumbai traffic. Let me tell you, Amanya has won 50,00000 rupees from the show.