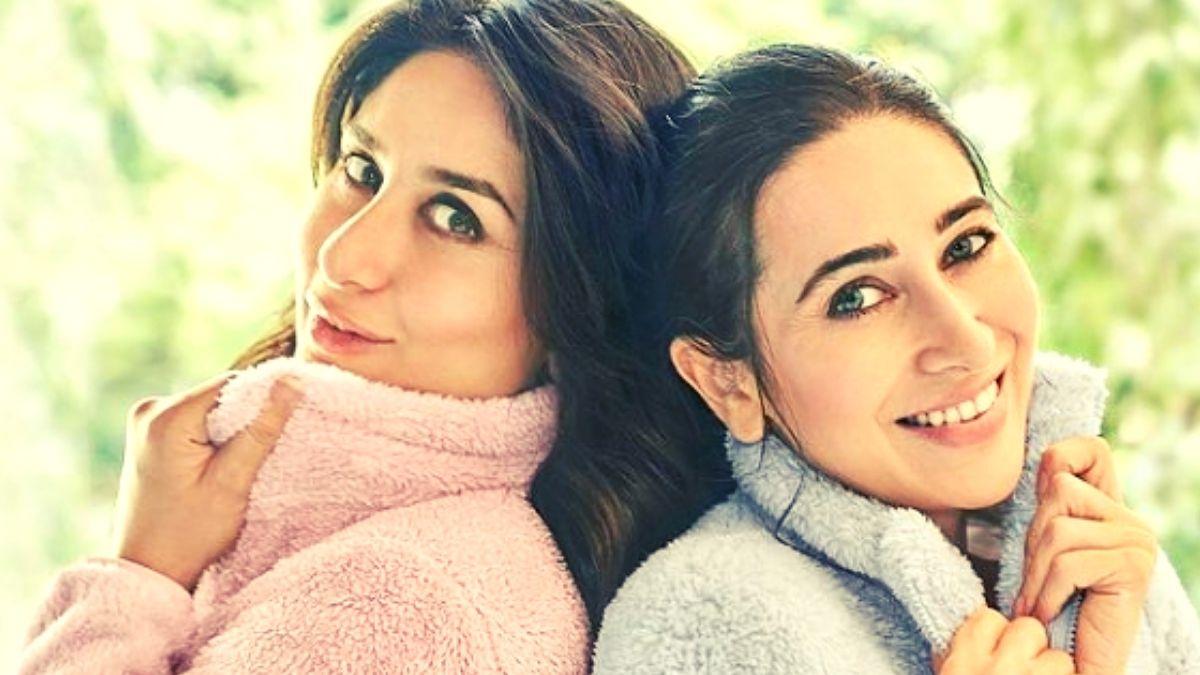 Kareena Kapoor Khan has not been very active on social media for some time. But Kareena has shared a picture on her social media. Which is very old. His photo is of his grandparents. His grandfather in this picture is Raj Kapoor, grandmother Krishna Kapoor and his father Randhir Kapoor. Today, it has been 96 years since his grandfather Raj Kapoor’s birthday. On this occasion, he has shared a black and white photo.

In this picture, Raj Kapoor and his son Randhir Kapoor are shown in a suit, while his grandmother looks very beautiful in a salwar suit. This picture will remind you of the beautiful days of the industry. Sharing the photo, Kareena captioned it, “There will be no one like you … Happy Birthday Dadaji” Kareena’s fans are giving a lot of love to this picture of her.

After Kareena, her sister Karishma Kapoor also shared a childhood picture with her grandfather. In which she is seen in his lap, he wrote, “I learned a lot from Grandpa .. Missing you on my birthday.

Please tell Raj Kapoor was born on December 14, 1924 in Peshawar, Pakistan. After some time, Kapoor’s family came to India. Raj Kapoor lived in different cities before settling in Mumbai. Raj Kapoor’s mansion in Pakistan recently came into the limelight, as the government decided to convert it into a heritage site.