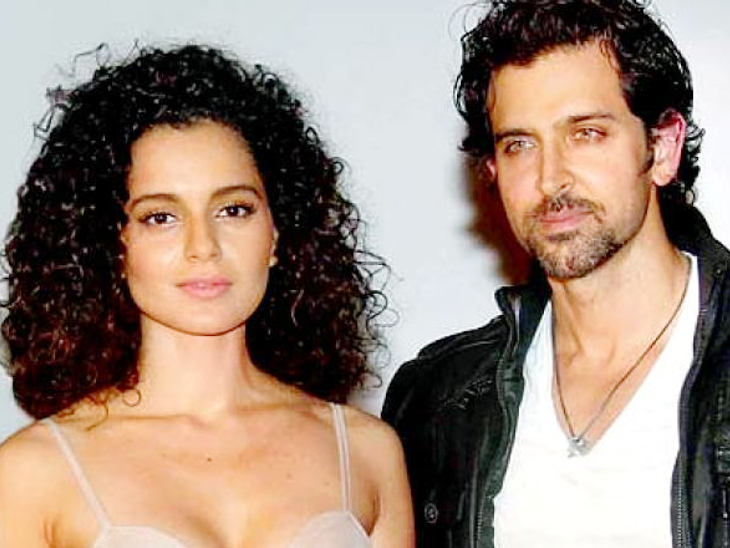 The crime intelligence unit of Mumbai Crime Branch will now investigate the four-year-old email dispute between Kangana Ranot and Hrithik Roshan. Kangana has targeted Hrithik as soon as this news comes out. He described it as an actor’s whining. They have also asked him how long will he cry for a small affair?

His sob story starts again, so many years since our break up and his divorce but he refuses to move on, refuses to date any woman, just when I gather courage to find some hope in my personal life he starts the same drama again, @iHrithik kab tak royega ek chote se affair keliye? https://t.co/qh6pYkpsIP

Kangana wrote in her social media post, “Her weeping-wasp story resumes. Even after many years of our breakup and her divorce, she is not ready to move on, date a woman. As soon as I am Daring to get some hope in personal life, he starts the same drama. How long will Hrithik cry for a small affair. “

This was Kangana-Hrithik’s entire case

According to Hrithik’s FIR, he received several hundred emails from 2013 to 2014. After which in 2016, he filed a complaint with the cyber cell. All these mails were sent from Kangana’s ID. However, this case filed on behalf of Hrithik was against unknown, on which case was filed under Section 419 of IPC r / w 66 C and D.

These things are written in the letter

Kangana had told in an interview recently that Javed Akhtar had called her to her house after a dispute with Hrithik. Javed had said that you apologize to Hrithik or else you will have to commit suicide. The actress had described many big personalities like Karan Johar, Javed Akhtar and Mahesh Bhatt as the suicide gang of Bollywood.