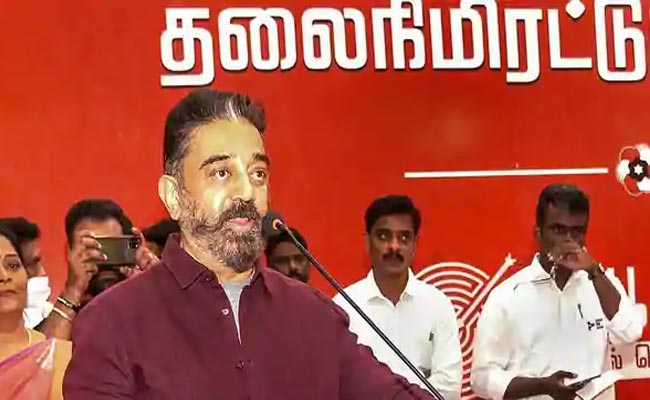 Witness, Chennai: Makkal Needi Mayyam is a leader and actor who says he will contest next year’s assembly elections in the state Kamalhasan‌ Announced. However, the constituency will be announced soon. It is learned that Kamal Madurai was the venue for the Assembly election campaign on Sunday. On the second day, the campaign started from Algarh Temple. A situation where the campaign has to be carried out in the form of a road show as the police do not give permission to the houses. As well as going ahead with discussions with students, youth in private places, meetings with traders and farmers. Kamal spoke to the media while campaigning for Theni and Dindigul during his visit to Madurai. Read: (Secret fund in the sanctum sanctorum .. Officers in the field ..)

Competitive fact ….
McCullum has announced that he will run in the Assembly elections and will also be in the ring. He said that we will move forward with the goal of honest and corruption-free governance. He said a third front was possible in the state and an announcement would be made soon. Answering a question, Rajinikanth said, “Let’s wait and see what kind of statement he will make.” He replied to another question that he would definitely meet Rajini. With the slogan of change, McCall said, your mayhem is moving forward.

They announced that if they came to power, they would set up a second capital with Madurai as their center. He concluded by answering a question that they were campaigning in accordance with the law and regulations, stating that permission was not being granted. Signs are emerging that the Hyderabad-based AIMIM party, which has won 5 seats in the Bihar Assembly elections, is preparing to join hands with Makkal Needi Mayyam.