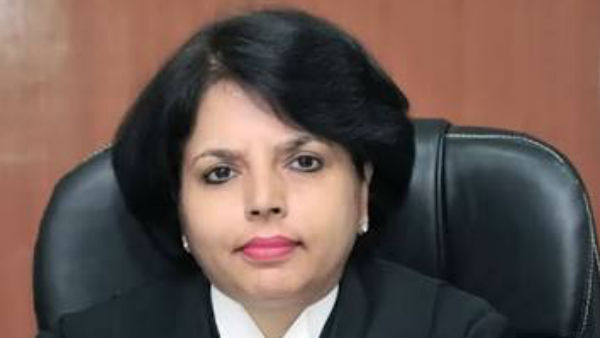 Sikkim Chief Justice Arup Kumar Goswami is likely to be transferred to the AP High Court. Justice Raghavendra Singh Chauhan is currently the Chief Justice of the Telangana High Court. Information that he had been transferred. He seems to have been replaced by Justice Hima Kohli. Orders related to this are said to be likely to be issued soon. Raghavendra Singh Chauhan was appointed as the Telangana High Court in June last year. He was transferred within a year and a half. The reasons for this are not known.