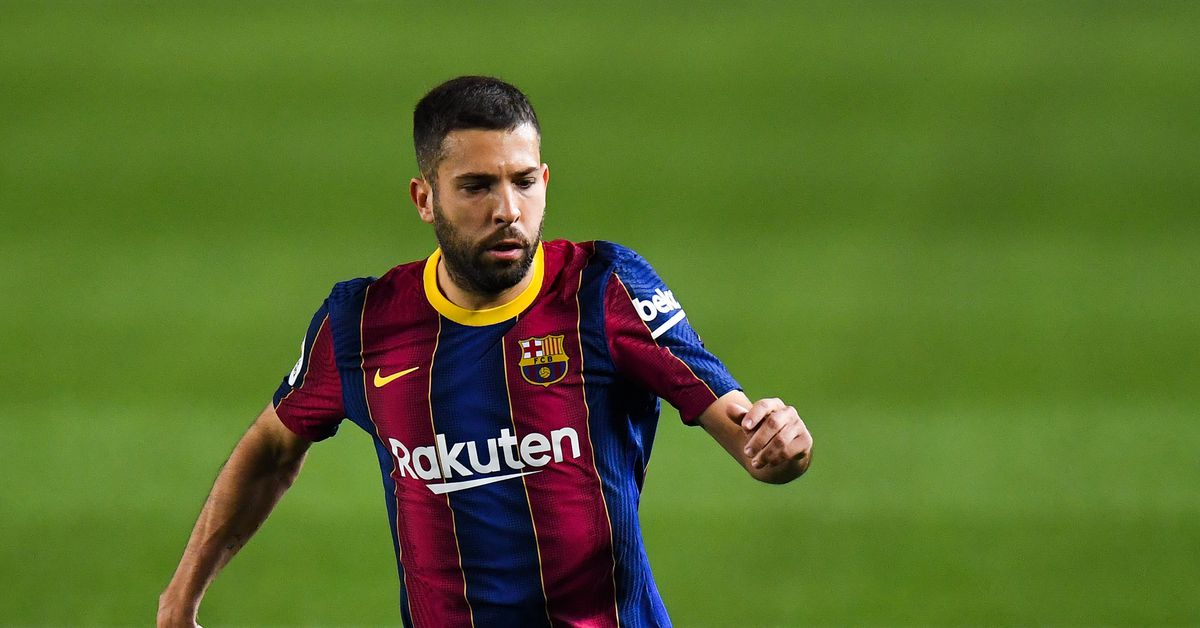 Jordi Alba said Barcelona’s 2-1 win over Real Sociedad on Wednesday at Camp Nou was the team’s best performance so far of the 2020-21 season.

The Catalan giants took fifth place in the table with all three points against Imanol Alguacil’s leader.

The left-back spoke about his team’s performance against La Real after the game.

“We were very clear about how to push. I think it’s the best game we’ve played all year. We agreed that it is difficult to play together on the pitch without fans, but today we saw the motivation, we played against a good team, we wanted to win and we just want to keep climbing on the table.

“They opened positions wide and we found it difficult at times, but we achieved both of our goals. We knew it was going to be difficult against one of the best teams in the league.

“I’m happy if I assist instead of scoring, but you try 100 of them and one of them goes in. Luckily it went in today and it was important to score quickly after they continued. We played a fantastic game today. “

It’s definitely a big win for Barcelona and follows on from the 1-0 win against Levante next time. Next comes a visit from Valencia on Saturday.