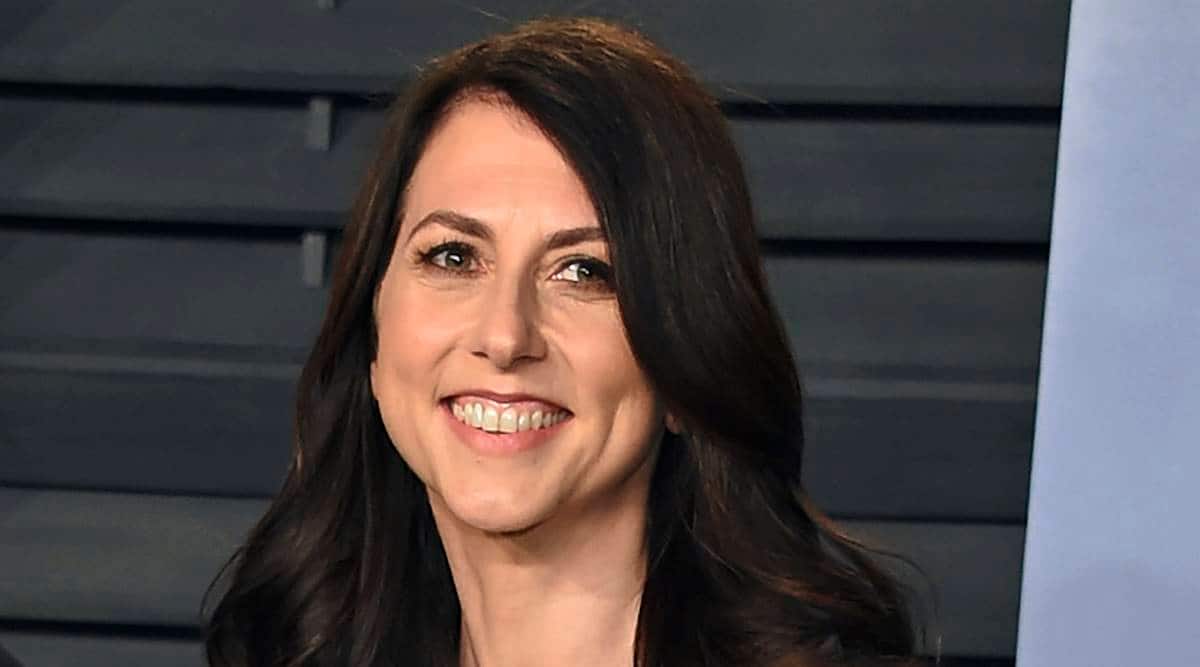 MacKenzie Scott is giving away her fortune at an unprecedented pace, donating more than $ 4 billion in four months after announcing $ 1.7 billion in gifts in July.

The 18th richest person in the world described the latest posts in a blog post on Tuesday, saying she asked her team to figure out how to give away their fortune faster. According to the Bloomberg Billionaires Index, Scott’s net worth rose $ 23.6 billion to $ 60.7 billion this year as Amazon.com Inc., the main source of their wealth, rose sharply.

“This pandemic has been a wrecking ball in the lives of Americans who have already struggled,” she wrote on Medium. “Economic losses and health consequences were worse for women, people of color and people living in poverty alike. Meanwhile, it has significantly increased the wealth of the billionaires. “

According to Melissa Berman, executive director of Rockefeller Philanthropy Advisors, Scott’s gifts totaled $ 6 billion this year in “one of the largest annual payouts made by any living individual” to working charities.

According to Berman, Scott’s donations show that it is possible to donate large amounts quickly without the need for nonprofits to “jump through hoops to get the money.” The size of Scott’s gifts also belies a popular theory that it is difficult to wager large amounts of money without getting into trouble or proving to be wasteful.

Scott’s advisors have focused on 384 groups for gifts, she said in the Post, after considering nearly 6,500 organizations. Donations were focused on those who “operate in communities where there are high projected food insecurity, high levels of racial inequality, high local poverty rates and low access to philanthropic capital”.

Scott King, the executive director of Meals on Wheels of Tampa, said he didn’t even apply for the grant they received. Instead, her team contacted the non-profit organization that delivers food to around 850 households and prepares around 2,600 meals a day.

“This comes at a great time for us,” he said. “There are areas in and around Tampa that do not and do not have to be served.”

Betsy Biemann, CEO of Coastal Enterprises Inc., based in Maine, said she received $ 10 million, which is the size of her annual operating budget. It’s testament to just how powerful Scott’s enormous fortune is, especially when she chooses to give it to smaller organizations.

“It’s an amazing day at the end of a very challenging year,” said Biemann, whose non-profit organization finances and advises small businesses and entrepreneurs, particularly from rural areas or disadvantaged groups.

Scott listed the names of the groups that received the money, just as she did in her July letter to the 116 organizations. In her announcement this summer, Scott said she had decided to release part of the gifts to raise awareness of “organizations and leaders who are driving change.”

Philanthropy experts praised Scott’s work not only for how quickly she gave away her fortune, but also for how she handled it.

“She shares the results of her research and criteria so that donors at all levels can learn about organizations that are particularly worth supporting,” said Ray Madoff, law professor at Boston College.

Madoff is part of a coalition of academics, major foundations and billionaire donors who are calling for a reform of US philanthropic rules. More than $ 1 trillion is in foundations and donor-recommended funds that could be unlocked for charity, the group argues.

Fifty-year-old Scott, who was previously married to Jeff Bezos, Amazon’s chief executive officer, signed the Giving Pledge in 2019, pledging to give away most of her fortune.

“I have a disproportionately large amount of money to share,” she wrote in her promise. “My approach to philanthropy will continue to be reflective. It will take time and effort and care. But I won’t wait. And I’ll stick with it until the safe is empty. “

This year was also an active year for Bezos’ philanthropy. In February, he allocated $ 10 billion for climate change-related issues and last month announced the first of those grants, which totaled nearly $ 800 million for 16 groups. He also announced another round of grants for his Day One Fund, which awarded more than $ 100 million to 42 organizations fighting against family homelessness.

56-year-old Bezos retained three-quarters of the couple’s Amazon stake in the divorce and maintained his status as the richest person in the world with $ 185 billion in net worth, according to the Bloomberg Index. His net worth increased by $ 70 billion this year.