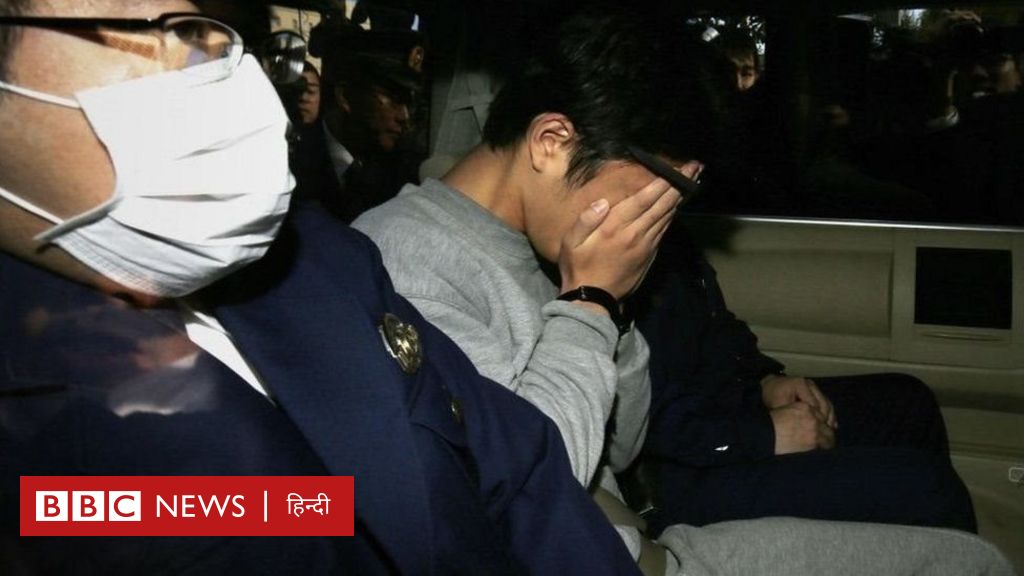 A person who killed 9 people has been sentenced to death in Japan after being contacted through social media platform Twitter. This high-profile case shook the whole of Japan.

Takahiro Shiraishi, popularly known as ‘Twitter Killer’, was arrested in 2017 after human body parts were recovered from his flat.

During questioning, 30-year-old Takahiro admitted that he had committed the murders and damaged the limbs of the victims. Most of them were women whom he met on social media platforms.

After the serial murder case came to light, the debate was intensified on how to talk about ‘suicide’ on the online platform.

According to local media, more than 400 people heard the decision on Tuesday, while only 16 people had a seating area in the court.

How did you seek the victims?

Takahiro used to call such women through twitter who wanted to end their lives. He used to tell women that he would help them in dying and in many cases he said that he would end his own life with them.

Kyodo, the Japanese news agency, quoted the case as saying that between August 2017 and October 2017, she strangled eight women and 1 male, aged between 15 and 26, and mutilated their limbs.

The case of serial killing first surfaced on Halloween the same year when body parts were recovered from Takahiro’s flat in Zama, near Tokyo.

Investigators found 9 heads, along with several hand and foot bones, from his flat, after which Japanese media called his house a ‘house of horror’.

What happened during the hearing?

The prosecution had sought capital punishment for Takahiro and he also admitted to killing and mutilating the limbs.

Takahiro’s lawyer said he was guilty under the minor sections because it was a case of ‘consensual murder’ because the victims had allowed the murder.

Takahiro later differed with the arguments of his lawyers and stated that he had committed the murder without consent.

On Tuesday, the judge who made the decision said that “none of the victims agreed to the murder”.

What was the effect of this case?

According to Japanese media NHK, last month the father of a 25-year-old victim told the court that “even if Takahiro dies, he will not forgive him.”

He had said, “If I still see a woman of my daughter’s age, I think of her as my daughter. My pain will never go away. Return me to my daughter.”

These murders shook Japan. After this, the debate about ‘discussing suicide on social media’ on the website was intensified. At that time, the government had indicated that it would bring new laws.

These killings also indicated changes on Twitter. He changed the rules and told the users that ‘suicide or self-harm should not be encouraged’.

Suicide is a serious socio-psychological problem that can be avoided. For this, the help of a psychiatrist should be sought.

If you or someone close to you has any symptoms of mental distress, help can be obtained by calling these helpline numbers: