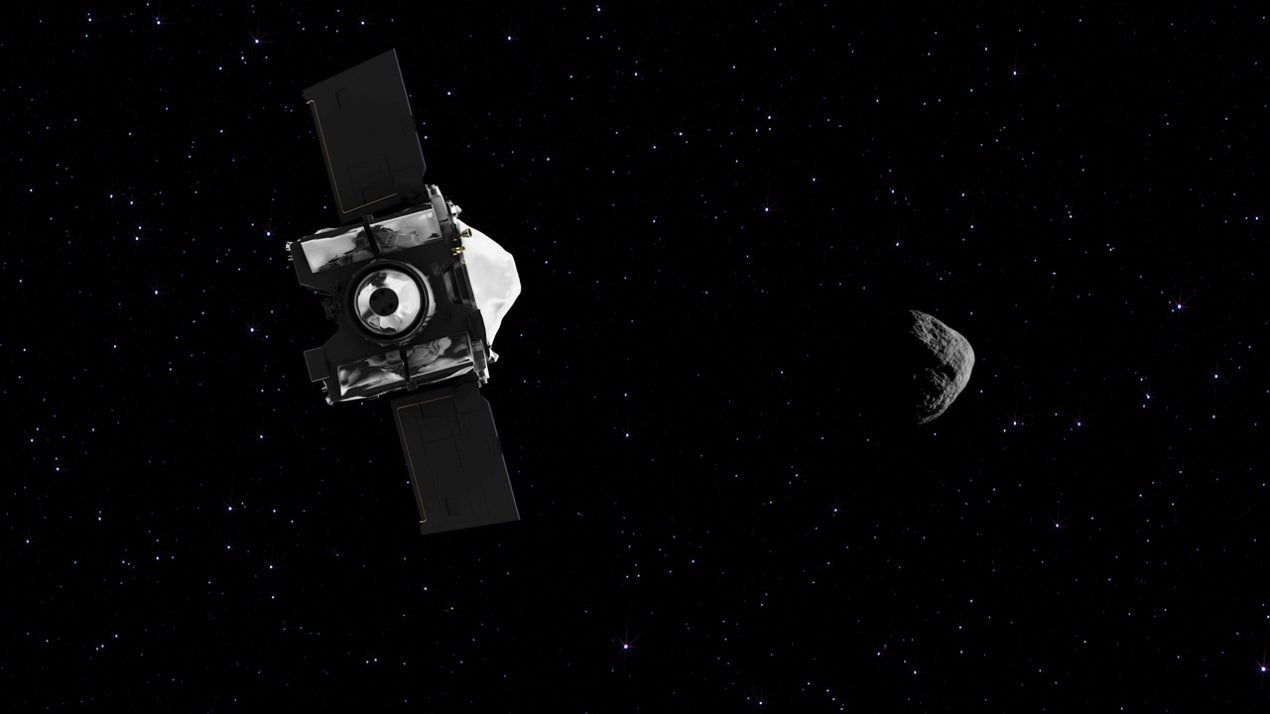 On December 6, the Japan Aerospace Exploration Agency (JAXA) reached another milestone in cosmic exploration by successfully bringing back samples from a distant asteroid called Ryugu.

Through this mission – called Hayabusa-2 – the Japanese space agency collected dust and material samples from beneath the surface of the asteroid Ryugu. It took six years for the spaceship to complete the round trip to this celestial body.

Earlier this month, the spacecraft dropped a sample capsule in South Australia after a year-long return trip. Soon after, a preliminary test was carried out to examine the samples and see if they consisted of traces of gas. Two analyzes were carried out by experts – one in Australia on December 7th shortly after landing and another on December 10th and 11th in Japan.

The first test then determined the presence of the gas, but the research team remained unsure of its source. The team in Japan then performed mass spectrometry of the collected gas in the sample container, and the results showed a different atmospheric composition in these gaseous samples compared to the gases detected here on Earth. The results thus confirmed the world’s first sample return of material in a gaseous state from space.

The spacecraft that chases asteroids spent a total of 16 months in Ryugu between 2018 and 2019. There were two touchdowns on this course – first in February 2019 and another in July 2019 – to pick up material and keep everything in a capsule.

From now on, the scientists are planning a detailed analysis of the molecular and isotopic composition of the collected gas.

First look at the samples

The spacecraft’s sample capsule was divided into three chambers – A, B, and C – to hold the material Ryugu collected. The chambers were sealed to ensure that no contaminants entered the chambers. According to JAXA, the first touchdown collected material in Chamber A, while underground rocks ended up in Chamber C during the second touchdown. Chamber B is expected to remain empty.

On December 14, the team opened the sample capsule and revealed the presence of black sand grains in the main outer container, revealing clear evidence of the samples collected. The mission specialists then confirmed the first return of dust from a distant world.

The JAXA team has yet to open the other chambers and will fully examine the samples by the end of 2021. After carefully examining the 1-2 gram asteroid samples, JAXA will share the samples with the other space agencies to maximize scientific results.

The Hayabusa2 spacecraft was launched in 2014 to investigate the asteroid Ryugu. After a long four-year journey, the spaceship reached its destination in June 2018 and observed the space rock for about a year and a half. Last year, on November 19th, the spaceship returned to space to begin its journey back to Earth and deliver the samples.

For weather, science, and COVID-19 updates on the go, download them The weather channel app (in the Android and iOS store). It’s free!