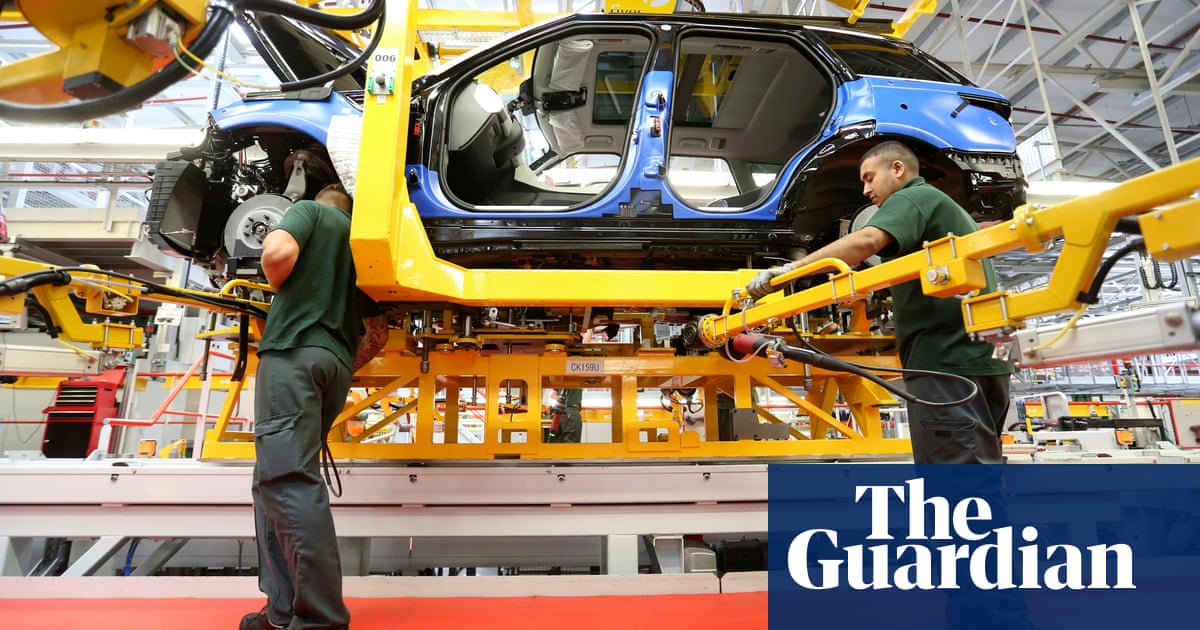 Jaguar Land Rover (JLR) will temporarily suspend production at two of its main UK factories due to a shortage of computer chips. This is the latest indication of the difficulties facing the global auto industry during the pandemic.

The company, which has the UK’s largest automobile factory, confirmed to the Guardian that it will have a “limited period of non-production” from Monday at its plants in Castle Bromwich in the West Midlands and Halewood on Merseyside.

The shutdown is believed to take at least a week, although the company will continue to monitor its chip supply before committing to a reopening date.

The shutdown underscores the efforts of automakers around the world to ensure the supply of Microsoft chips to phone makers, makers of Xbox and PlayStation game consoles, through computer chips, also known as semiconductors, Samsung and cryptocurrency miners who need computer chips to solve puzzles they use to earn Bitcoin and other digital assets.

The automotive industry is used to running lean, just-in-time supply chains that minimize the amount of cash tied up in factory warehouses. However, the global nature of chip scarcity has weighed on automakers as they compete directly with technology companies for supplies.

“The automotive industry doesn’t count for much in the semiconductor industry,” complained a source at another automaker.

On Wednesday, French automaker Renault said the industry was at the height of difficulties securing chip supply, but warned that the disruption could last for months in the summer.

JLR is still considering adding employees in the affected factories to the government’s vacation program, which pays up to 80% of workers’ salaries if they are unable to work due to Covid-19. The program is scheduled to run until the end of September.

The models affected by the temporary shutdown are the Castle Bromwich-built executive vehicles Jaguar XE and XF as well as the F-Type sports car and the Discovery Sport and Range Rover Evoque from Halewood.

Manufacturing continues at JLR’s Solihull facility, which produces various Range Rover models as well as the Jaguar F-Pace SUV. JLR’s international factories in Slovakia – where the new Defender is made – Brazil and China are not yet affected.

A JLR spokeswoman said, “As with other automakers, there is currently an interruption in the Covid-19 supply chain, including the global availability of semiconductors, which is affecting our production plans and our ability to meet global demand for some of our products Vehicles.

“We work closely with the affected suppliers to solve the problems and to minimize the impact on customer orders as far as possible.”