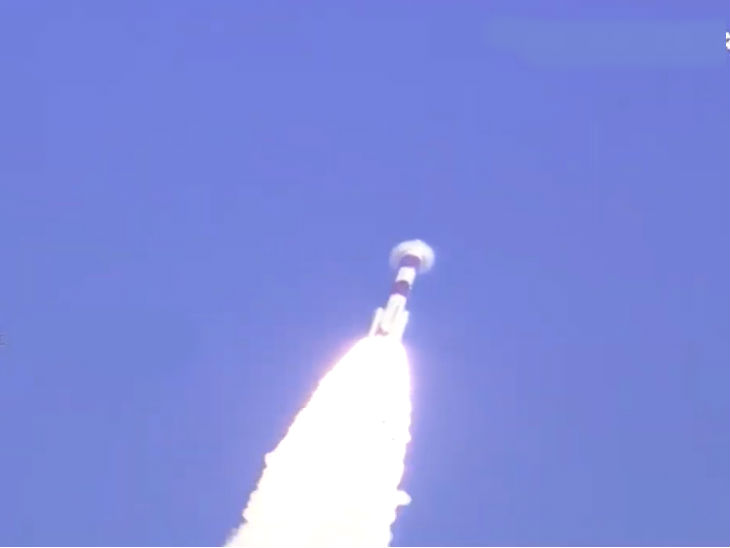 CMS-01 is the 42nd communication satellite of India. It will work for seven years.

The Indian Space Research Organization (ISRO) on Thursday launched the Communication Satellite (CMS-01) from the Satish Dhawan Space Center in Sriharikota. This launch was done by PSLV-C50 rocket at 3.41 pm. This is just the second launch of a satellite in the Corona era.

CMS-01 is the 42nd communication satellite of India. It will cover Andaman-Nicobar and Lakshadweep in addition to the land areas of India. This is also the last mission of ISRO this year. This satellite will operate for seven years.

After the launch, ISRO’s Chairman’s Sivan said that the satellite is working very well. It will be placed at the fixed place in the next 4 days. Our teams have worked optimally and safely despite the corona.

Earlier, ISRO launched Earth Observation Satellite-1 (EOS-1) from the Satish Dhawan Space Center. It is a radar imaging satellite. Along with the country’s EOS-1, 9 foreign satellites were also sent via PSLV-C49 rocket.