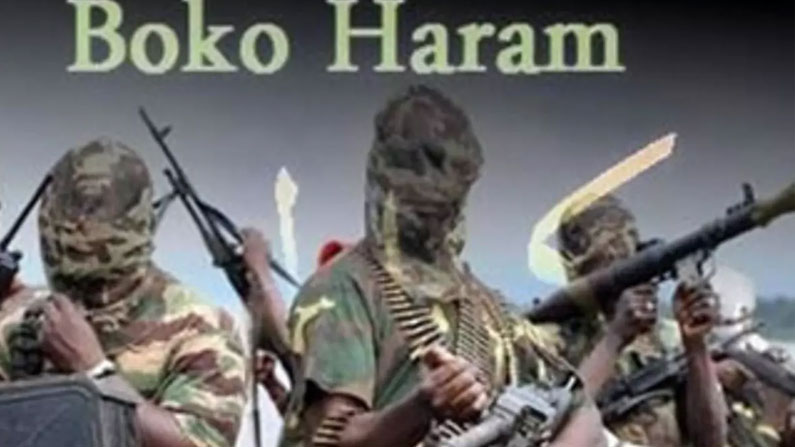 Boko Haram terrorists are trapped in the hands of Nigeria. Where

Boko Haram terrorists are trapped in the hands of Nigeria. People have been living in fear for a long time not knowing where to head for any carnage. They are committing genocide in some part of the country to make their presence felt. The monster is enjoying being cut down on attacks on innocent civilians. On the other hand, the Nigerian army is counterattacking and protecting the people, but their forces are not playing. The citizens of that country are being dragged to the brink of fear by the moment. The hijackers recently kidnapped two Indians and once again made headlines.

The Nigerian military is constantly battling Boko Haram militants on the northeastern border and ISIS militants on the western border. Boko Haram militants have been trying to establish an Islamist state in Nigeria since 2009. Boko Haram means ‘Western education is forbidden’. The organization is also known as Jamaat al-As-Sunna Lid-Dawa Wal-Jihad. Currently an ISIS affiliate, it has been renamed the Islamic State of West Africa. They had a dispute with the Nigerian government in 2009. The organization was exposed to violence after the assassination of their leader, Mohammad Yusuf. New leader Abubakar Shekhaw declared jihad on the Nigerian and US governments in 2010. Their goal is to establish an Islamic state in Nigeria, which is predominantly Christian and Muslim.

The anarchy they committed was not all that many. Boko Haram militants kidnapped 276 students in an attack on a school in Chibok on April 14, 2014. Of these, 57 escaped. 219 remained hostages. Boko Haram released a video message claiming that they had converted to Islam. On January 8, 2015, terrorists created a massacre in Nigeria. More than 100 civilians were massacred in the northeastern cities of Baga, Doron Baga, Mile and others. On January 10, 2015, Boko Haram created the worst genocide in history. The violence in the town of Bama has left 2,000 people dead. The Amnesty report revealed. On January 10, 19 people were killed in a suicide attack on a girl in a market in the northeastern Nigerian city of Maiduguri. July 1, 2016 Boko Haram terrorist suicide attack in Cameroon, 15 civilians killed. On May 8, 2017, another 82 ‘Chibok’ students were released from Boko Haram prison under a prisoner exchange agreement. On November 28, 2020, 43 laborers working on a farm were beheaded. The latest was the kidnapping of two Indians on December 14, 2020.

The Nigerian army also resisted their attacks. On December 14, 2020, 20 Boko Haram militants were killed in every attack by Nigerian troops. One Nigerian soldier was killed and two others were injured in what became known as the Cold War. On May 7, 2015, 667 women were rescued from terrorists. On December 22, 2015, 12 Boko Haram terrorists were killed. Large quantities of weapons were seized from terrorist bases. In Borno State, the army carried out attacks and killed 12 terrorists.