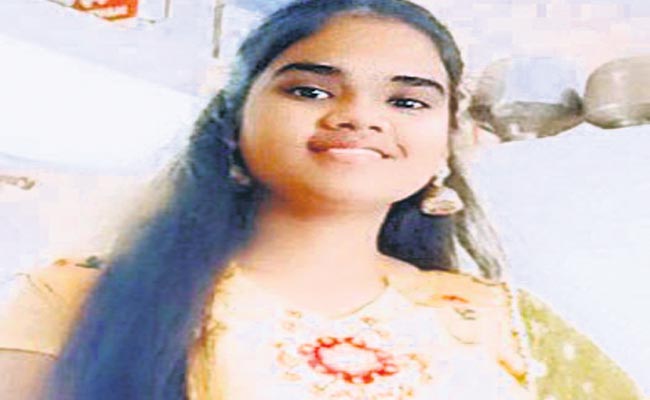 Witness, Malkajgiri: A student committed suicide at Malkajgiri police station. According to SI B. Srinivas, Ellesh and Chandrakala are a couple from Sardar Patel Nagar. They have a son Pawan Kumar and a daughter Tanusha (17). Tanusha Inter is studying in the second year at Gurukul College in Pragyapur. Staying at home during a lockdown. On the 14th of this month, Ellesh, Chandrakala and Pawan Kumar went out to work. Read: (Going to the temple to the worlds of no return ..)

When Chandrakala came home in the afternoon, she noticed Tanusha with burns in the bathroom. She informed her husband by phone and provided information to 108. Staff who arrived at the scene said Tanusha was already dead. Police have identified a suicide note in which he wrote that his parents were not the cause of his death and that he was reluctant to pour kerosene on his life and wanted to die. Read: (Atrocity: ASI who raped a minor)