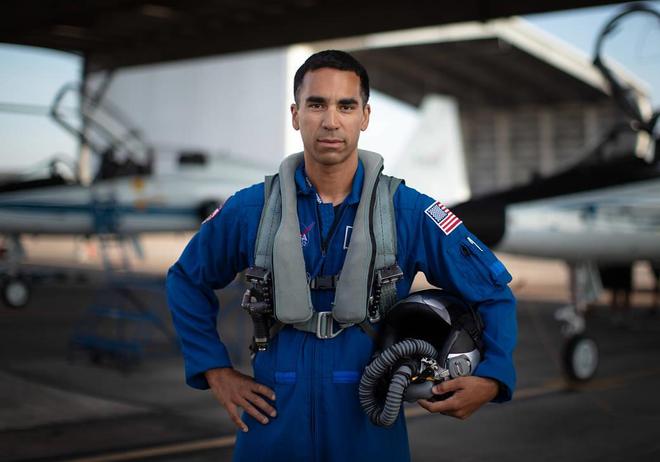 Indian-American Colonel in the US Air Force, Raja Chari, has been elected by NASA and the European Space Agency to commander the SpaceX Crew-3 mission to the International Space Station (ISS). The 43-year-old Chari will serve as commander, while Tom Marshburn from NASA will serve as pilot and Matthias Maurer from ESA as mission specialist for the SpaceX Crew 3 mission to the ISS, which is expected to launch next year.

will be added at a later date after a review by NASA and its international partners, NASA said in a statement on Monday. “Excited and honored to train with @astro_matthias and @AstroMarshburn in preparation for a trip to @Space_Station,” Chari said in a tweet. This will be the first space flight for Chari.

He was born in Milwaukee, but considers Cedar Falls, Iowa, his home. – PTI