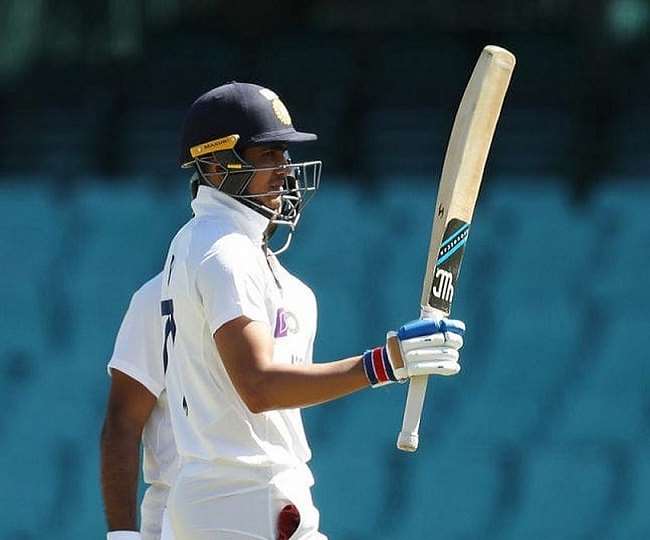 New Delhi The Indian cricket team has to start the Test series in the absence of Rohit Sharma. There are many questions about who will play in the opening for the Indian team along with Mayank Agarwal. Former Indian captain Sunil Gavaskar has spoken of giving young Shubman Gill a chance in the opening with Mayank.

Former Australia captain Alan Border believes that Gill’s technique suits Australia’s condition more than that of Prithvi Shaw. Prithvi was flopping in the warm-up match and was able to score 0, 19, 40 and 3 runs in four innings.

Border said, I was in Sydney the last few days and was watching the warm-up match of the Indian team played against Australia A. I was very impressed with Gill, I really think that he has something inside, his technique is good. I know he is young because of this he can play some hasty shots here and there but he looks a really good and serious cricketer. Out of all the people I have seen, this player will be in my list.

Yes, I know you will say about Shaw but I think he looks weak against the new ball. The shot they put on is quite good on a flat pitch but in Australia you have to think before playing the shot. Your shot selection should be good. According to me, he looked a bit weak about the off stump. If I had been an Indian selector, I would have kept a close watch on Gill.