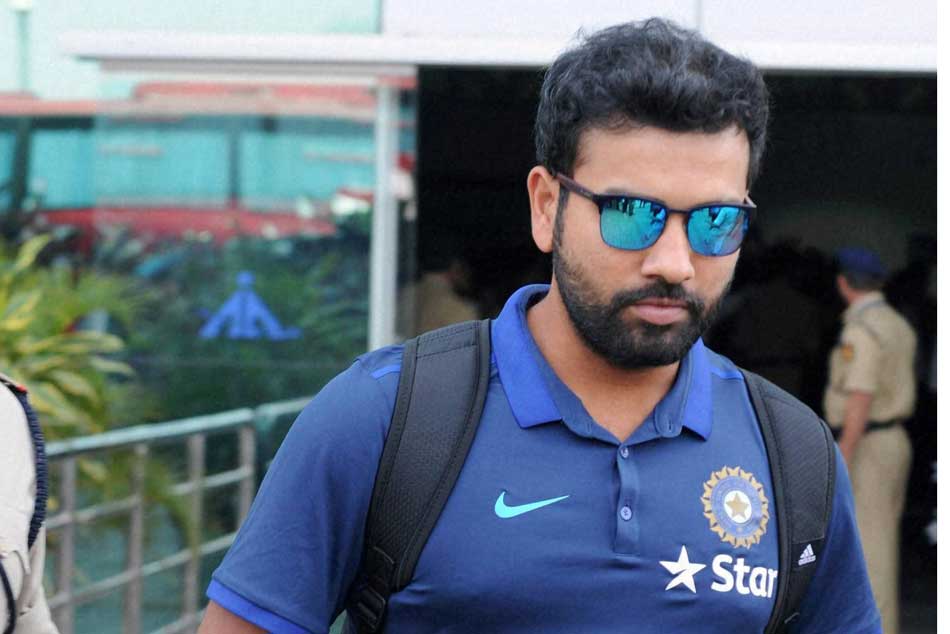 It is learned that Rohit Sharma, who suffered a hamstring injury during the IPL 2020 season, was not selected by the Indian selectors for the first tour of the Aussies. However, the day after the teams’ announcement, Rohit entered the match ring and scored a half-century in the final, prompting widespread criticism over the team selection. The selectors corrected the mistake and gave Rohit a chance in the Test team. But soon after the end of the IPL, Rohit came straight to India without going to the Aussies. Joined the National Cricket Academy (NCA). With that, the Aussies’ tour was in doubt. Several rumors have surfaced.

As the saying goes ..

The BCCI has clarified more about Rohit Sharma, who passed the fitness test at the National Cricket Academy (NCA) last Friday. It has been revealed that he is going to Australia … but it is not possible to say right now about getting into the ring in a Test match. The board, which is with the Indian team in Australia, has made it clear that the matter of playing will be known only after the medical team reviews Rohit Fitness.

Then the final decision ..

‘Rohit, who was injured in the IPL, was treated at the NCA. He is currently ‘clinically fit’. The NCA medical team who tested his batting, fielding and running between the wickets expressed satisfaction. However he needs to improve in terms of playing for a long time. The BCCI medical team will test Rohit’s fitness again after the end of the quarantine in Australia. It will be decided on the basis of the match, ‘the BCCI said in a statement.