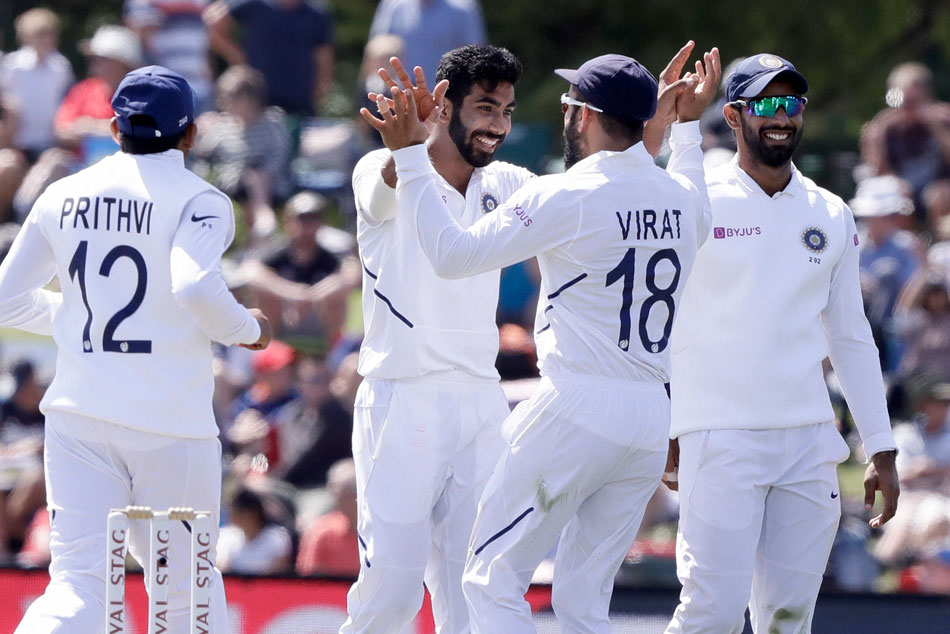 Team selection turned into a headache ..

Midfielder Virat Kohli, Ajinkya Rahane, Hanuma Vihari, pacers Mohammad Shami and Jaspreet Bumra are all set to enter the ring along with Chateshwar Pujara, who is coming in one down. It remains to be seen with whom the remaining five seats will be filled. All eyes were on the opening combination, the third pacer, the wicketkeeper’s place. There are many options before management for each position. However, the inability to underestimate anyone in the race has become a headache for management. Despite some clarity with the warm-up matches, the team management is a bit confused about the final team selection. This created a situation where the management, coach and captain had to step in to finalize the composition of the team.

Mayank Agarwal and Prithviraj Shah are the Indian openers according to the last series in the absence of regular opener Rohit Sharma. However, the Mayank-Prithvi duo utterly flop in the series in New Zealand. With that said, a change in combination‌‌ seems inevitable. In terms of experience as well as form, Mayank is sure to be an opener. For another slot, Prithvi Shaw is facing stiff competition from Shubhman Gill. Gill will make his Test debut in the final. Gill, along with Mayank, scored well in two left-handed matches in the Aussies.

Prithvi, who came into the ring in four innings at the same time, impressed only once. Chances are high that he will be confined to the bench. On the other hand, the management is also considering the possibility of opening with KL Rahul. Virat Kohli will return home after the first Test. Against this backdrop, there is a chance that Rahul will play in the Pink Ball match in view of the rest of the series. If that happened then he would be in the ring as an opener. Then both Prithvi and Gill will be confined to the bench.

To whom do those two places belong?

The pacers Bumra and Shami are sure to be in the final eleven. There are two more places in the bowling quota. There is a chance that one will go to the spinner and the other to the pacer. Ravichandran Ashwin is the favorite in the spin quota. Ashwin has been given a chance in the last three Test series played by India outside Asia. Ashwin also has the advantage of excelling as a batsman. However, without the original spinner, India would not have been able to get into the ring. Ashwin has competition from Kuldeep. In terms of pacers, senior Umesh Yadav leads the race while Ishant Sharma has three contests for the place. But, there is competition for this senior from Navdeep Saini, Mohammad Siraj. The duo, who are looking for a Test debut, have done well recently. So it became interesting who the management would give a chance to. And even if he lands with four pacers .. even if he plans to give a check to the Aussies with a new pacer .. one of Saini and Siraj will definitely make his debut.

There is a fierce rivalry between senior wicketkeeper Wriddhiman Saha and youngster Rishabh Pant for the wicketkeeper berth. Management has been taking the lead on foreign tours for some years. At home, however, Sahake is voting. Pantke has been tasked with touring England, Australia and New Zealand. However, despite the failure to live up to expectations, if the old system continues, it is certain to land in Adelaide. But considering the recent performances of the management, there is a good chance. Saha scored a half-century in the first left-arm match against Australia. But, in the pink ball left match that ended on Sunday, Pant hit a lightning century. Saha innings is a master class, even if the score is high in terms of runs. We have to see who the management is voting for.