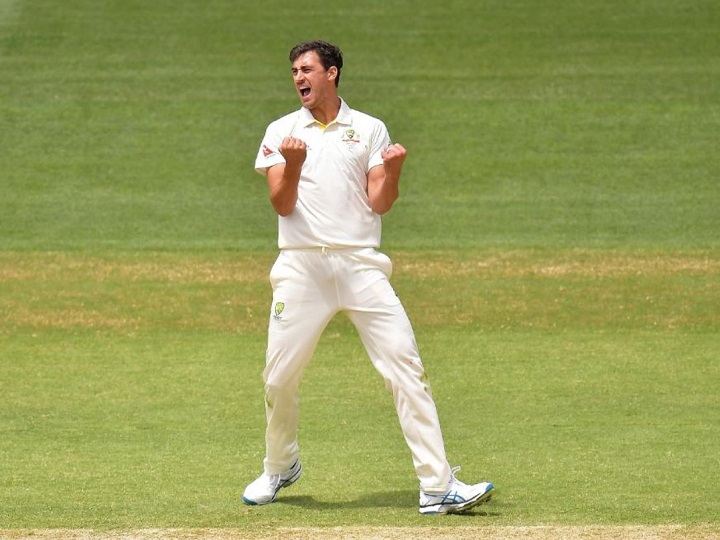 There is no major change in Team India compared to the previous series. Team India has got a big relief from the play of captain Virat Kohli in the first Test. Team India will have great hopes for Pujara as he was the hero of Team India’s victory in the last series. Apart from this, the performance of the pair of Bumrah and Shami is going to be the most important for the Indian team.

The Australian team, however, looks stronger than before. Smith made a comeback in the Ashes series after the ball-tempering controversy. Smith has scored 7 centuries in the last 8 Tests played against India. Smith, however, failed to score a single century in five Tests against Pakistan and New Zealand.

Australian team has great expectations from Marnus Labuschen. Labushen has emerged as Australia’s strongest player since Smith’s replacement as a concussion in the Ashes.

Australia will surely miss the lack of David Warner. David Warner is not playing the first Test due to injury. In the absence of Matthew Wade Warner, Joe Burns is going to take charge of the opening. Cameron Green is going to debut in Australia.