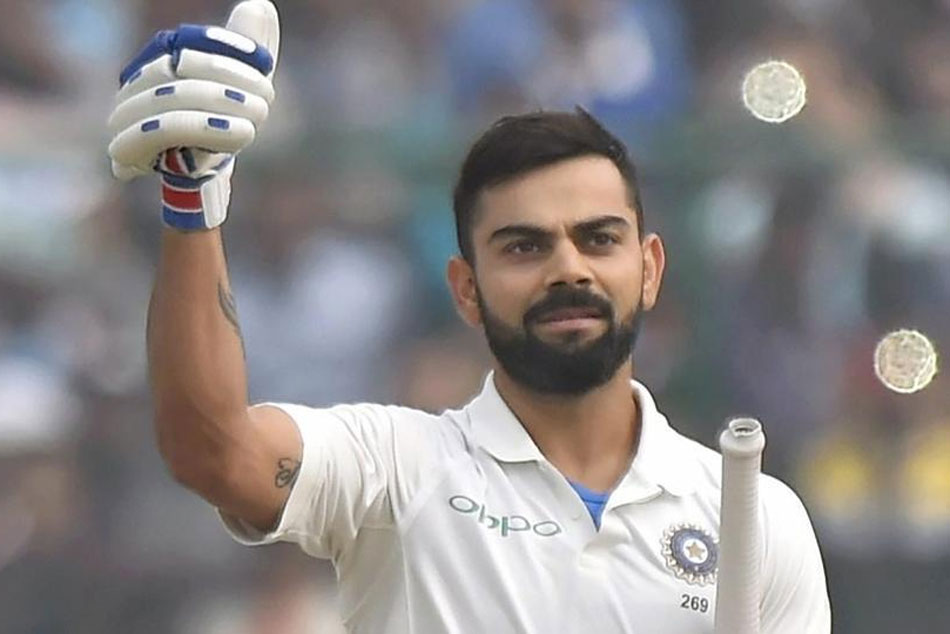 If another Century does

As captain, Virat Kohli has so far scored 41 centuries in international cricket. Former Aussie captain Ricky Ponting is also at the top along with Kohli with 41 centuries. Kohli holds the world record for most centuries as a captain if he scores another century. However, Kohli has only one Test chance to reach this record in Australia. It is learned that Kohli will return to India after the first Test. Fans are hoping that Virat will receive this milestone during the upcoming Day / Night Test in Adelaide.

Ricky Ponting, who captained Australia in 324 matches, has scored 41 centuries, while Virat Kohli has won just 187 matches. If he can score another century in the Adelaide Test, Kohli will have the record for most centuries as captain long before Ponting. Even if this record is not possible in this Test .. Virat will have to score a century next year. Kohli has scored 43 centuries in ODIs and 27 in Tests. Pointing 30 centuries in ODIs and 41 in Tests. If Kohli makes another century .. he will be on par with Ponting (71).

Team India won the Test series on Aussie soil for the first time in the last tour of the seven-decade history of Indian Test cricket. Kohlisena’s victory will not be easy this time around as he has quality players like Steve Smith, Marnus Labushen and David Warner in the opposition. Virat Kohli’s return home on paternity leave after the first Test could hurt Australia. Team India wants Lokesh Rahul to play in the fourth.

The fact that this is the first Pink Ball Test that Team India is going to play abroad has also made this match even more important. So far, only Bangladesh has played Team India Day / Night Test on home soil. Kohlisena won the Test at Calcutta. It is known that in recent times Australia has been playing one day / night Test in every series.