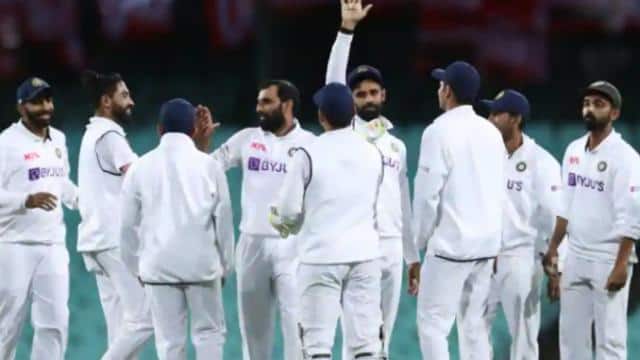 On Thursday, Virat Kohli-led Team India will look to beat their host Australia in the first Test match played with a pink ball on Thursday. The first match of the four-Test series between India and Australia will be played in Adelaide from Thursday. The first match is day-night and will be played with a pink ball. The ODI and T20 series have been played between the two teams. One-day series was won by Australia 2-1 while T20 series was won by India 2-1. Now the teams of India and Australia will get to show their strength in the Test.

IND vs AUS: Before the Adelaide Test, Virat Kohli made a big statement about the captaincy of Ajinkya Rahane

The morale of the Indian team will increase given the previous figures but last time the Australian team did not include openers David Warner and Steve Smith who are in the Kangaroo team this time and can cause trouble for India. However, Warner is out of the first Test due to injury, which is a relief for India. India would like to improve their position in the World Test Championship by winning this series. Let’s see when and where and how you will be able to watch live streaming and live telecast of this match.

When and where will this match be played?
The first Test match between India and Australia is to be played on Thursday 17 December at the Adelaide Oval Ground in Adelaide.

Why did you support Steve Smith in WC 2019, Virat replied

What time does the match start?
According to Indian time, this match will start at 09:30 in the morning. The toss will be half an hour before the match.

Where can I watch live telecast?
You can watch the live telecast of the match between India and Australia on Sony Network.