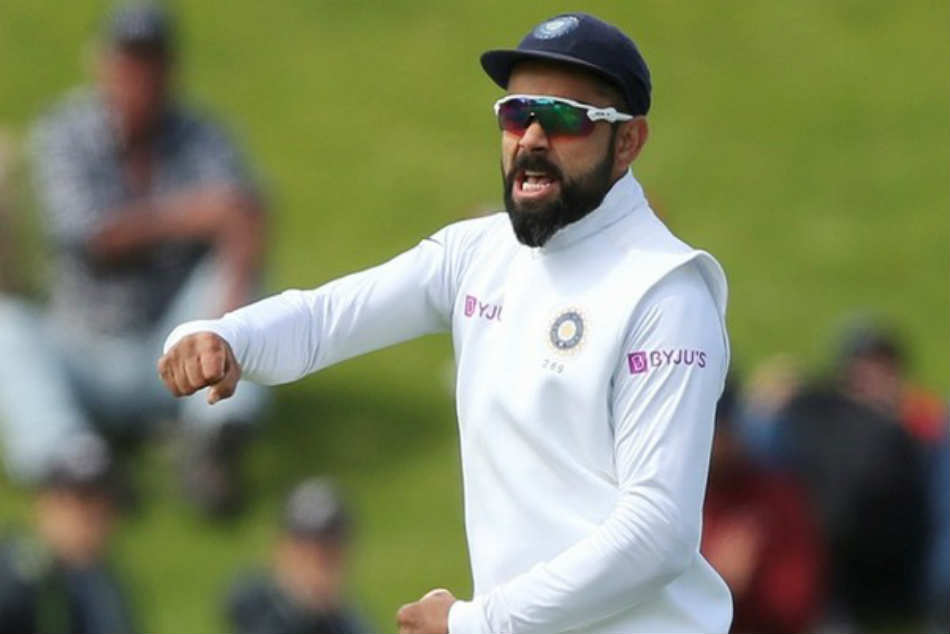 Adelaide: Australia head coach Justin Langer said the team was focusing more on how to get India captain Virat Kohli out. Why do we talk about things like insulting Kohli? All this is rabbinic. The first day night Test match will be played in Adelaide from December 17. Kohlisena won the series 2-1 on the 2018-19 tour and won the Test series for the first time on Australian soil.

On Tuesday, Justin Langer revealed that Virat Kohli will be tied up and plans will be implemented against Team India. ‘The Test series is about to start in two days. We have drawn up our plans to win over TeamIndia. As part of this, we discussed how to get Virat Kohli out. And why do we talk about swearing at Kohli, it’s all rabbis. We just hurt his skill. And let’s play with emotions. We have Emotions‌. We will control them and move forward, “said Langer.

‘Virat Kohli is not only a great player but also a good captain. Virat is a very valuable player for Teamindia. Being in form means not keeping an eye on the opposing bowlers. He shows the dots. I have so much respect for him. But our work will be easier if we get him out. Virat knows that he will only be available for one Test match. That’s why we are thinking of how to get out of that Test without scoring, ‘said Aussie coach Justin Langer.

It is learned that Virat Kohli will return home after the first Test against Australia. Kohli’s wife Anushka Sharma is coming to India in January to give birth to a baby. Ajinkya Rahane will replace Kohli, who will be returning home on paternity leave, as captain for the remaining Tests. TeamIndia management wants Lokesh Rahul to play in the fourth position.

Huge shock to Australia before the first Test .. Injury to Steve Smith!!