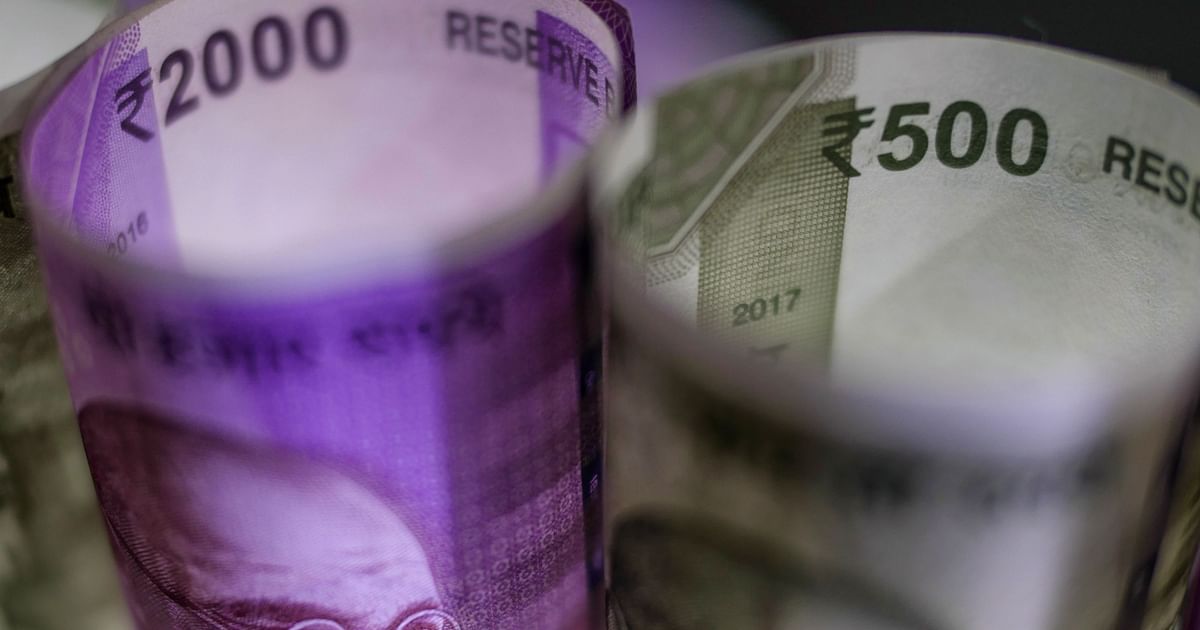 The US Treasury Department’s semi-annual report on the macroeconomic and foreign exchange policies of its major trading partners put India on the watch list of countries monitored for currency manipulation. It did so after India’s central bank stepped up its foreign currency buying as portfolio flows rose sharply in the second half of the year.

India broke the first and third benchmarks. Second, the country’s current account surplus remained below the threshold on a four-quarter basis.

“India has maintained a significant bilateral goods trade surplus with the United States for several years, which amounted to $ 22 billion for the four quarters ended June 2020,” the report said. The economy’s first current account surplus in four quarters since 2004 was 0.4% of GDP by June 2020.

According to the report, net foreign currency purchases accounted for 2.4% of GDP. While recognizing the RBI’s transparency in releasing intervention data, the department urged the central bank to allow the rupee to adjust based on fundamentals.

The surge in global liquidity from global central banks has resulted in heavy inflows into emerging economies like India.

So far this year, according to the National Securities Depository Ltd., only foreign portfolio flows have been generated. brought in a net profit of Rs. 80,783 billion. This year, too, there were unique foreign direct investment flows.

In order to prevent a sudden appreciation of the rupee, which has led to disruptive corrections in the past, the RBI has absorbed a large part of the foreign exchange inflows. Since April 3, foreign exchange reserves have increased from $ 475.6 billion to $ 579 billion.

The purchase of these forex flows has, in turn, increased the excess liquidity in the domestic market, leading analysts to wonder whether the RBI should allow the rupee to appreciate more.

The US Treasury Department’s decision to put India back on the currency manipulator’s watch list could somewhat “protect RBI from aggressive foreign exchange intervention,” said Madhavi Arora, an economist at Emkay Global.