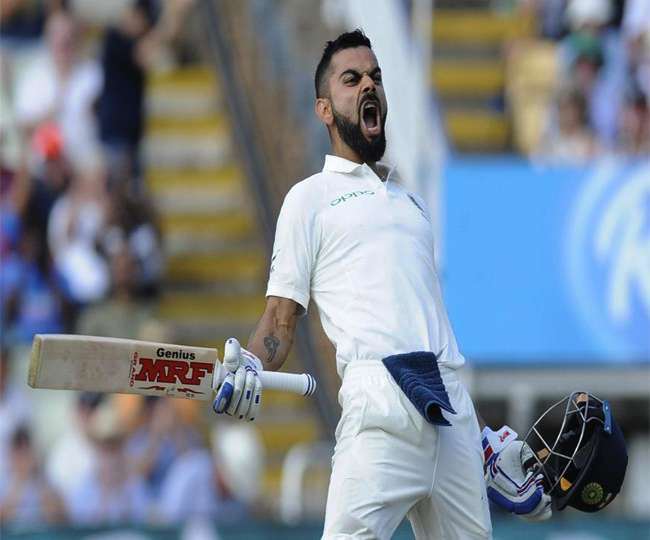 New Delhi The first match of the four-match Test series to be played between India and Australia is going to be very important. Indian captain Virat Kohli will leave India for the birth of their first child after playing this match. The first match of the series will be Day Night which is going to be the first time between India and Australia. In this match, Kohli will have a chance to set a world record by overtaking former Australia captain Ricky Ponting.

The Pink Ball Test between India and Australia in Adelaide will be extremely important for the Indian captain. He is going to return to India after this match and would like to end the tour with a good innings. If Kohli manages to score a century here, he will record a big name for himself. With a century innings, he will take the record of former Australian captain Ricky Ponting.

Kohli will have a world record

The Indian captain will have a chance to overtake Ricky Ponting in the Adelaide Test. So far, as captain, Virat has scored 41 centuries on par with the former captain. With one more century, Kohli will overtake him in the matter of scoring a century. Ponting scored these centuries after playing 324 matches, while Kohli can do just this in the 188th match. If Kohli scored a century, it would be a world record.