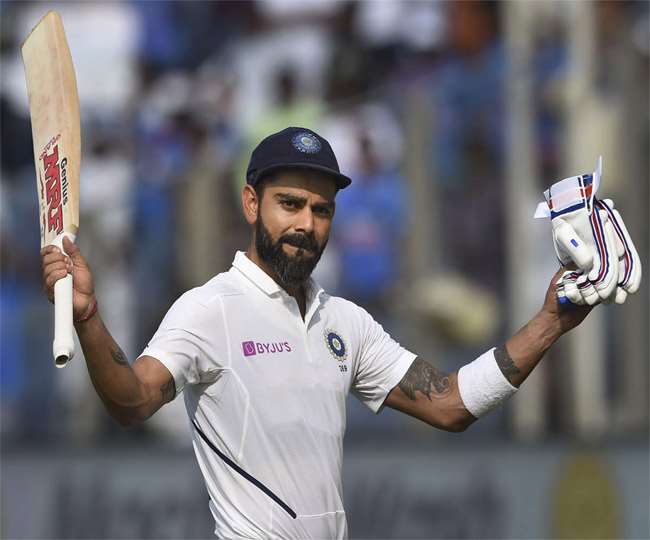 New Delhi Indian captain Virat Kohli looked in good rhythm in the first innings of the Adelaide Test match and looked like he would score big, but he was run out after scoring 74 runs. Virat Kohli was run out in the 77th over of the first innings and was bowled by Nathan Lyon. On one ball of this over, Ajinkya Rahane played a shot in the direction of mid-off and called for a single. Virat immediately ran to get a run on it, but then Rahane changed his mind by then Virat had reached half-pitch and was run out.

Disappointing to see the great @imVkohli get run out ! You could tell when he walked to the crease he wanted a big innings and was super determined ! Such a shame for us cricket lovers https://t.co/Fj4qPmsqOb” rel=”nofollow

Shane Warne tweeted that Virat’s dismissal like this was disappointing. He said that it was disappointing for the cricket lovers as we were expecting a big innings from them. However, after Virat was dismissed, Rahane admitted his mistake by raising his hand, but it was too late by then.

In this match, Indian captain Virat Kohli won the toss and decided to bat first and by the end of the first day’s game, Team India has scored 233 for 6 wickets. In this match, Indian opener Prithvi Shaw was dismissed for zero, while Mayank Agarwal lost his wicket for just 17 runs. While Pujara scored 43 runs, Rahane contributed 42 runs.