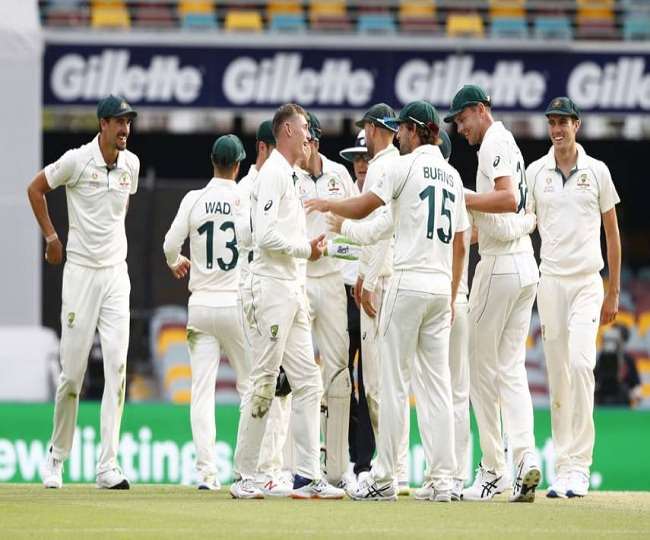 New Delhi The four-match Test series between India and Australia will start from December 17. This match will be day-night and for the first time any Test match between the two countries will be played day and night. Both teams are all set for this match, but before that former Australian captain Ricky Potting has selected his favorite playing XI which could prove to be the best team for the first Test match against India.

Ricky Ponting was a very successful captain and was known for his tough decisions. In the team he has selected for the first Test, he has kept Joe Burns as an opener. However, Joe’s performance was not good for Australia A. He has suggested the name of Matthew Wade as the second opener that David Warner will not play in the first Test.

Ponting has named Marnus Labushane and Steve Smith in the squad as middle-order batsmen. Ponting said about Joe Burns, “I have had many messages and suggestions that Joe has not scored too many runs and that he should not get a place in the team.” He had scored 40 runs in his last Test innings. He has scored four Test centuries and his average is around 40, but I believe in him.

At the same time, he said about Matthew Wade, if he comes as an opener, then this team will get the left-right combination. When Team India came here on the last tour, there were two left handers in the top order and due to this the Indian bowlers came to dominate. I think it is a little strange, but I would like to go along with it.