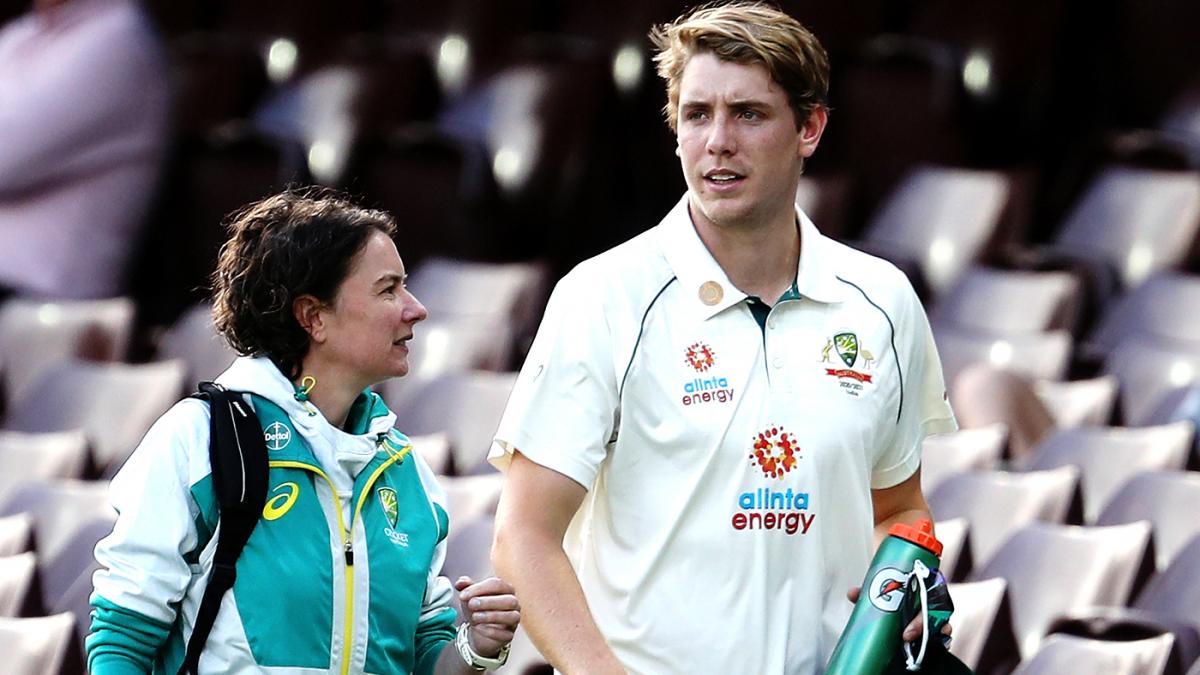 Australia coach Justin Langer said on Tuesday that all-rounder Cameron Green would make his Test debut in the first match of the series against India in Adelaide. Green suffered a head injury during the Australia-A practice match against Team India last week.

The 21-year-old all-rounder was bowling green and Jasprit Bumrah hit a straight drive on his ball, which, in an attempt to catch the catch, the ball came out of his hands and hit the left side of his head. After this, Green was left out of the remaining part of the three-day practice match due to ‘concussion’.

How is this for sportsmanship? Green cops one in the face, Siraj goes straight to check on him. 🇦🇺🇮🇳 #AUSAvIND #AUSAvINDA pic.twitter.com/ivPYyFF4qa

Coach Justin Langer said, “He would definitely play if he passed the fitness test. We are just going through concession protocol. The first Test of the series will be played in Adelaide from Thursday, which will be day and night.

Langer said, ‘If he feels good then he will start his training. After this, he can debut. His debut will be very exciting for Australian cricket and his family.