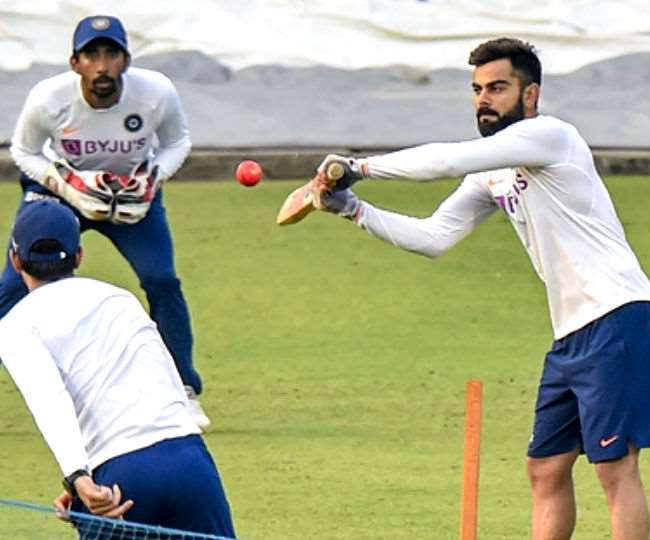 Adelaide IANS The Indian cricket team is going to start the Test series against Australia with the Day Night Test. This will be the first time a Pink Ball Test match will be played between the teams of India and Australia. India will only play in the second day night Test match while the host Australia has played a lot of pink ball test matches before. Australia coach Justin Langer has said that the team will get the benefit but Team India will compete.

Coach Langer said, “To be honest, I don’t think any special benefit is going to be given to the team. I always say that the best team and the best players are the things. It is easy to get molded no matter what the format of the game is and the color of the ball. So whether it is red ball or pink which will be the best player or team, it will get molded very easily. I have been watching continuously for decades. “

“The past that happened yesterday, all the day night matches we played were very good. The Indian team is coming here playing only one day night test match. We have practiced very much in the light. We haven’t played a match in the light for months. Whenever the opportunity comes, be it any ball, day night test or day test it is a match. “

“Revenge can never be the word for this thing. There is a strong rivalry between India and Australia. I mean it has been going on for a long time. It is one of the greatest rivals of world cricket. I have said many times that defeating India in India in 2004 was like climbing the Himalayan mountain in my career because I know how difficult it was. Likewise, India has got so much difficulty in winning here has suffered.”