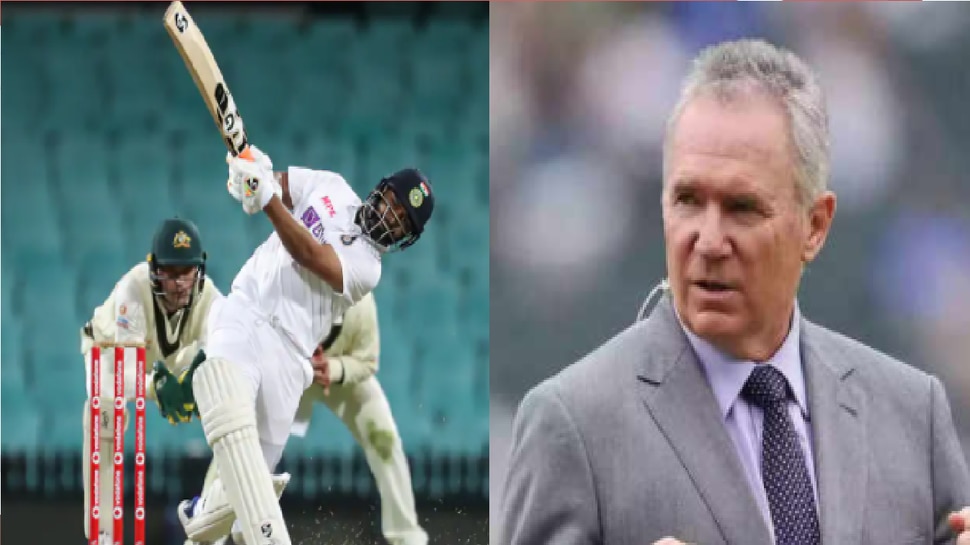 After the end of the second day of the practice match, Allan Border said, ‘They conceded defeat, Australian cricket teams, you can deal with losing, many times we perform poorly, I also have some such performances. I have been a part of But I don’t think you will ever accuse the Australian team of not playing wholeheartedly. ‘

He said, ‘His attitude, I am not blaming them all, but that was a common (inaction)’.

The former Australian captain said, “This is one of the most passive performances I’ve seen in the last session of any cricket”.

Australia A players could not make a mark: Border

Border (Allan Border) said, ‘This is Australia’s A team, they are representing Australia, they are young players who are trying to leave their mark. This fielding performance, bowling performance, captaincy performance – is absolutely disgraceful, did not meet the criteria at all.

In reply to India’s 194-run first innings, Australia A were bowled out for 108, after which Mayank Agarwal and Shubman Gill scored half-centuries and Hanuma Vihari and Rishabh Pant scored brilliant centuries on the second day of the match on Saturday. The innings was declared at a score of 386/4.

Australia A, however, bounced back in the fourth innings and scored 307/4 with the help of unbeaten centuries from Ben McDermat and Jack Weldermuth. Chasing a target of 473 runs, Australia A’s team was in trouble at the time with a score of 25/3, but McDermad and Veldermouth helped their team overcome the crisis with the help of strong centuries.