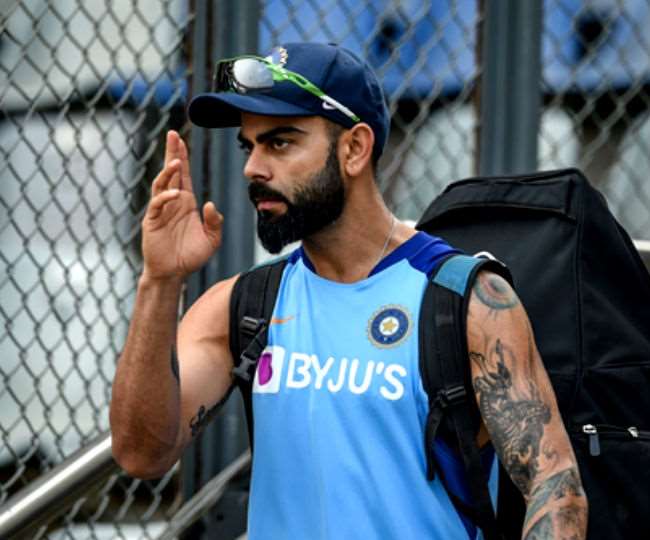 New Delhi Before the four-match Test series against Australia, Indian skipper Virat Kohli is eyeing everyone. He will return to India for the birth of the first child after the first match played in Adelaide. Australia’s limited-overs captain Aaron Finch has cautioned ahead of the Day Night Test. He has asked the Indian captain not to get involved during the match.

Speaking to an Australian news paper, Finch said, “I think the change that has come in his (Virat Kohli) is the way he takes things. As a player now he is more than ever on the field He seems more comfortable and he understands the pace of the game. “

India started their tour of Australia with two successive defeats in ODIs. In the first match, Australia captain Finch scored a magnificent century. India had won three consecutive matches after their 1-2 loss in the ODI series. After winning the last ODI and two successive T20s, Team India had returned by winning the series 2–1.

He further said, “I think there will be some occasions when the matter will get very hot and when you have big players in both teams, sometimes it speaks head on. I think the balance of the teams is quite good, because Don’t you want him (Kohli) to stand up and compete. Because when he does this, he becomes more ruthless on the opposing team. “