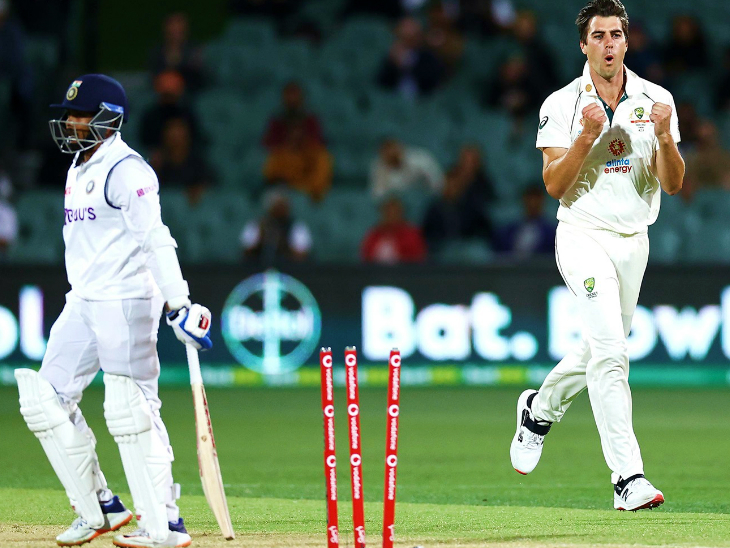 In the first Test played in Adelaide, Prithvi Shaw was able to score 4 runs in the second innings. He was bowled by Pat Cummins. He was dismissed for zero in the first innings.

After an embarrassing defeat to Australia in the first Test played in Adelaide, Team India is going to make many changes in the playing eleven of the second Test. According to the news agency, Rishabh Pant is set to be replaced in place of wicketkeeper Wriddhiman Saha. Shubman Gill will get a chance to replace opener Prithvi Shaw. Mohammed Siraj may come in the team in place of Mohammed Shami. Lokesh Rahul will replace Virat Kohli in the team.

Shaw and Saha’s poor performance
Young Shaw’s technique has been questioned before. However, Kohli and Shastri preferred him over Shubman Gill. Shubman Gill had scored more than Shaw in the warm-up matches. Sunil Gavaskar also advocated to feed Gill in the first Test itself. Shaw had the advantage of Rohit Sharma not being in the team. However, they failed to capitalize on this opportunity. His fielding also raised questions. Rohit can join the team in the third Test.

Saha’s Substitute Pant
Wicket-keeper Saha disappointed with the keeping as well as batting. Now Rishabh Pant, who scored a century in a warm-up match, is scheduled to get a place in the playing 11. However, keeping pace with Paes and bouncy wickets will not be easy for Pant. Saha also had a problem with the bounce in the first Test. The last two years were tough for Saha, 36. He also had to contend with fitness problems. It is believed that Pant will be included in the team in his place.

Rahul and Siraj are almost certain to play
Mohammad Shami got fractured in the first test. Mohammed Siraj may be replaced in his place. At the same time, Virat Kohli has returned to the country after the first Test on Paternity Leave. Lokesh Rahul is sure to get a place in Test playing XI in his place. It is believed that Hanuma can send Vihari up in the team management batting order. Navdeep Saini and Mohammed Siraj are to replace Shami. However, Siraj may get preference, as he has done well recently.