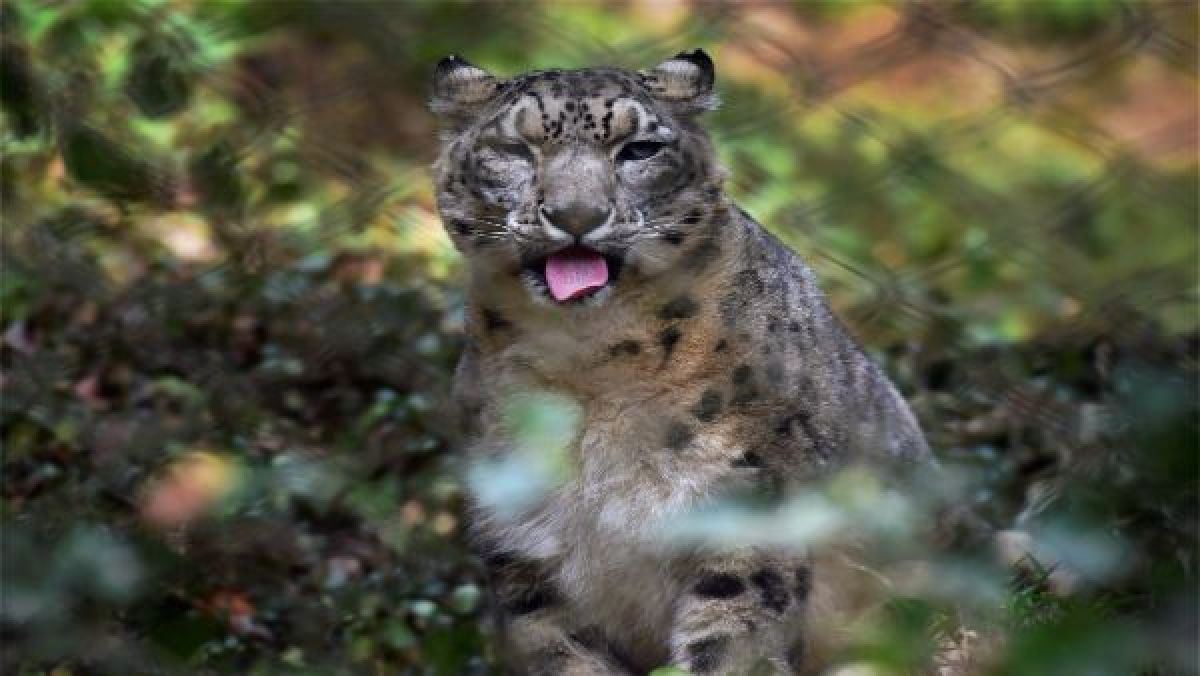 Washington, December 12th: Three snow leopards that tested positive for Covid-19 in the United States, officials announced on Friday. Of the three, one of the animals belonged to the Kentucky Zoo while the other two belonged to the Louisville Zoo.

Snow leopards are now the sixth species to have been confirmed to have contracted the virus.

Officials took samples from the three big cats after they showed signs of respiratory disease, the Department of Agriculture’s National Veterinary Services Laboratories said in a statement.

All three showed mild symptoms and are closely monitored, but are expected to make a full recovery, the Louisville Zoo said in a statement. No other animals showed symptoms, the zoo authorities added.

The cats were likely infected by an asymptomatic worker, despite precautionary measures that included janitors wearing personal protective equipment.

The zoo said the risk of infected animals transmitting the virus to humans is considered low and the zoo will remain open, although the snow leopard exhibit will be closed while the cats recover.