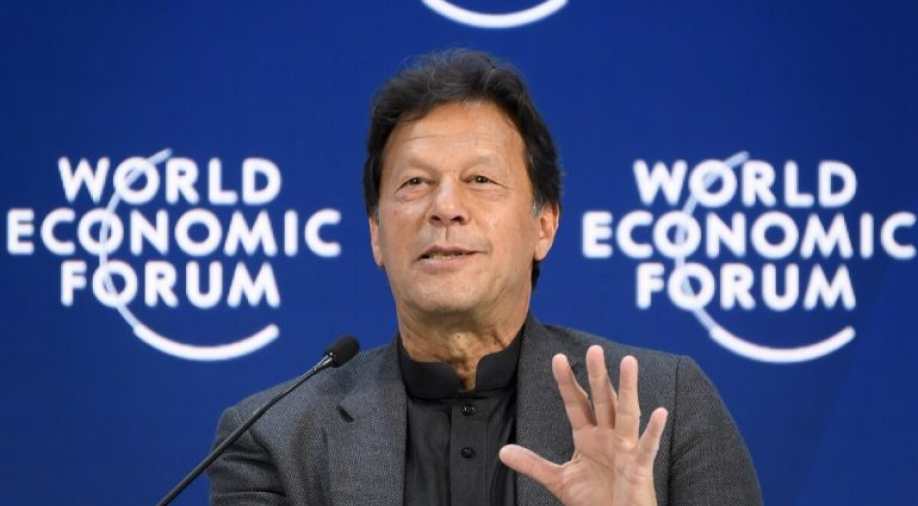 Islamabad: Pakistan’s Prime Minister Imran Khan is going through a difficult phase these days. On the one hand, the opposition has opened a front against him, on the other hand the fundamentalist organization Tehreek-e-Labbaik Pakistan has plagued him. In such a situation, Imran shared a clip of Bollywood film on social media to express his pain. However, this clip also created a ruckus and later he was forced to delete his post.

Imran wrote this in Caption

Imran Khan shared a clip of the Bollywood film Inquilaab to expose the conspiracies against him, in which Kader Khan (Kader Khan) is seen telling his party leaders the wrong way to get power. In the caption of this clip, Imran wrote that a corrupt mafia has been plotting to demolish his government from day one. The Pakistani Prime Minister wanted to say through this clip that what is happening against his government is a conspiracy of his opponents against him.

*Good Bollywood* to the rescue of PM Imran Khan.https://t.co/VOC9rissT8 pic.twitter.com/qFjfcpUex6

Read also – China is afraid of persecution: Between the increasing cases of Corona, any action can be carried out on the border India

What is Video Clip?

Users tightened up on PAK PM

Imran Khan shared this click on his Instagram account. They probably will not expect that people will start targeting them for this too. Some social media users took a dig at the Pakistani Prime Minister and reminded him that a few days ago he was talking about the moral decline of Bollywood and now he is using his film to attack his opponents. Seeing his joking, Imran Khan deleted the post shortly. However, even after that people continued to target him.