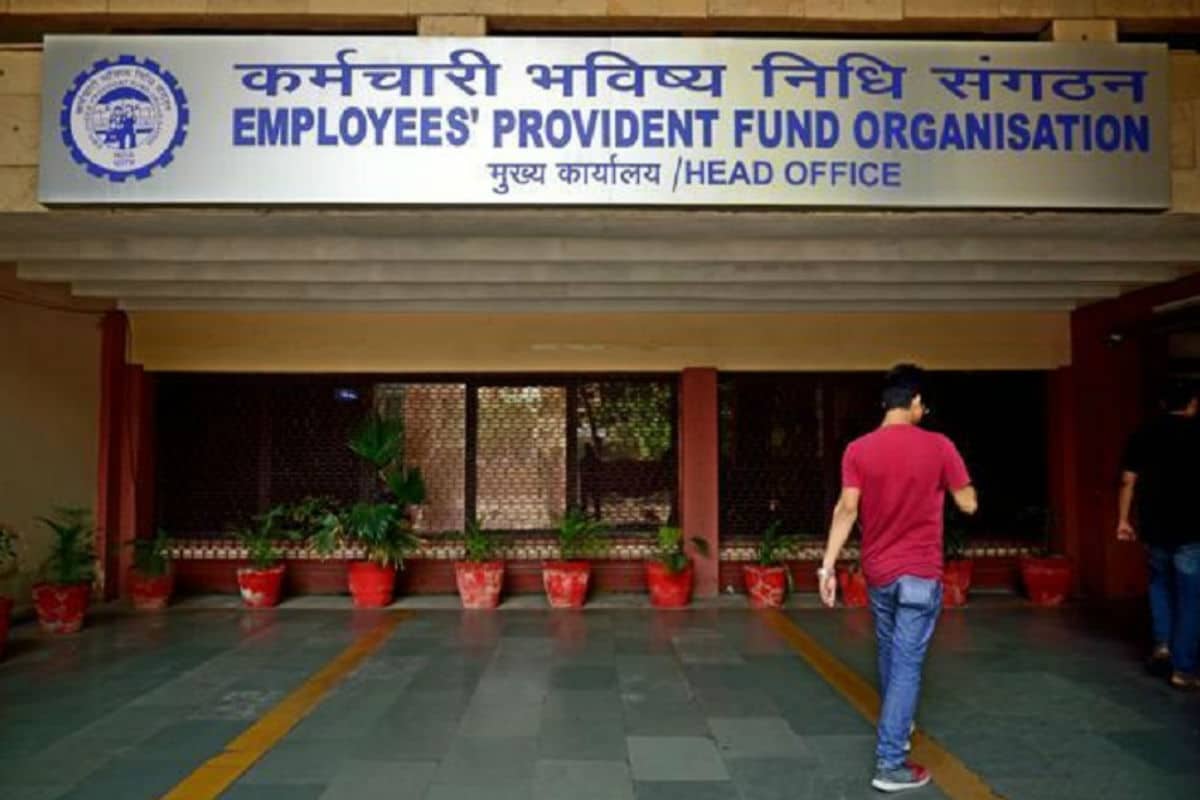 More than 11 lakh new EPFO ​​subscribers have been added in October 2020 amid the Corona crisis.

new Delhi. As the relaxation in the Corona crisis increased, economic activities started gaining momentum. In such a situation, people who lost jobs during lockdown (Job Loss) again started getting employment. According to the Employees Provident Fund Organization (EPFO), only 11.55 lakh new subscribers are associated with the organization in October 2020. At the same time, in October 2019, 7.39 lakh new subscribers were attached to the EPFO. In other words, in October 2020, there has been a 56 percent increase in new EPFO ​​subscribers on an annual basis. The EPFO ​​says that this is giving a clear indication of improvement in the formal sector employment situation.

Fewer new subscribers added compared to September 2020
However, the Ministry of Labor says that in October 2020, the number of employees on payroll has decreased slightly compared to September. In September 2020, 14.19 lakh people were placed on payroll. It is also clear from the data of EPFO ​​that in September 2020, 14.9 lakh new subscribers were associated with the organization. The data shows that in April 2020, the number of new subscribers moved to negative (-1,79,685), which improved in November (-1,49,248). Going into the negative zone means that the number of people who left the EPFO ​​was more than those who joined or rejoined. According to the Labor Ministry, around 2.40 lakh EPFO ​​subscribers have also left the organization in October 2020.