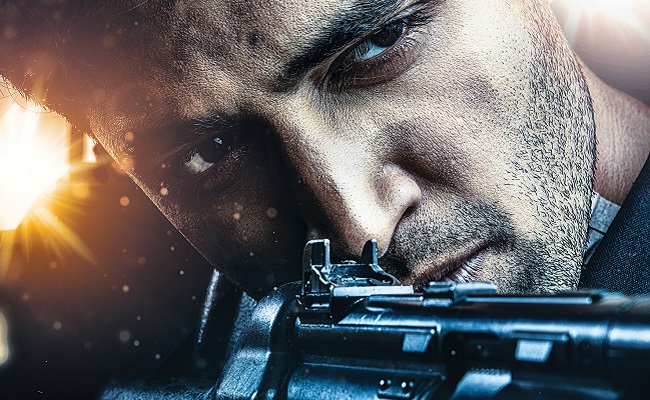 After the makers of Major made waves with the extremely impressive pre-look poster, today they are presenting the first look poster of the film.

On December 17th, Adivi Sesh’s birthday is, who plays the title role in the film by Sashi Kiran Tikka as the 26/11 hero Sandeep Unnikrishnan.

The poster shows Sesh in army uniform pointing his weapon at enemies and we have to say the resemblance is eerie.

For authenticity, there are black spots on the face of Sesh who seems to be well focused on his target.

Major pays tribute to the brave hearts that tortured into action during the November 2008 Mumbai attacks. The film also aims to celebrate the way Major Sandeep Unnikrishnan lived, but not just the way he died.

Sobhita Dhulipala and Saiee Manjrekar are the other prominent actors in the film, which was produced under the banners of Sony Pictures Films India, GMB Entertainment by Mahesh Babu and A + S Movies.

By now, Major has completed 70% of his shooting.

Pan India’s bilingual film, shot simultaneously in Telugu and Hindi, will hit theaters in the summer of 2021.