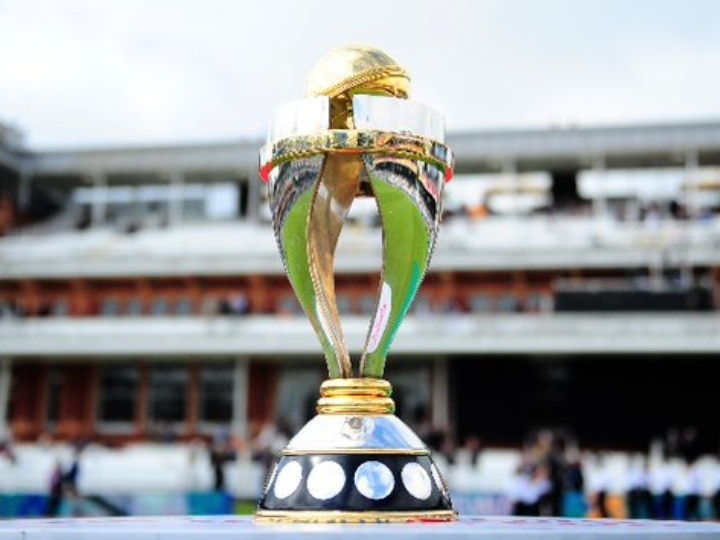 6 cities have been selected for this series. Talking on the subject, ICC Women’s Cricket World Cup CEO Andrea Nelson said, “We are fully prepared to hold this tournament. Soon the world will get a new champion.” He also said, “I want people to watch this tournament more and more and cheer their favorite team.”

India will play seven matches in this World Cup

Defending champions England will begin the tournament against arch-rivals Australia on 5 March in Seddon Park. While India will play a total of seven matches in this World Cup. India’s four matches are against New Zealand, Australia, South Africa and England and the remaining three matches are against the qualifier teams which are yet to be decided. At the same time, Mithali Raj will lead the Indian team in the World Cup.

IND vs AUS: Australian coach Justin Langer hopes – all-rounder Cameron Green could get a chance to debut in the first Test