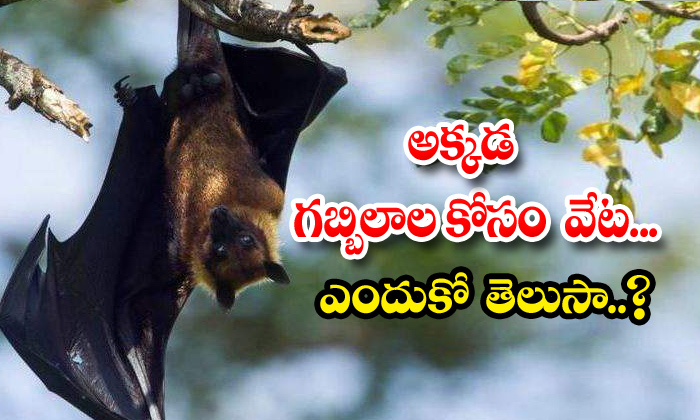 There is widespread speculation that the corona pandemic has spread around the world, but there is still no conclusive evidence as to what caused the corona virus to spread.

Scientists are still struggling to determine the exact cause of the corona virus outbreak.

Fresh Scientists at the Fiocruz Institute However, scientists are conducting a special mission to catch bats and carry out some new studies on them. Bat huntingIn order to prevent another dangerous virus caused by bats from spreading in the world, scientists have been catching bats in advance. Many researches Carrying out.