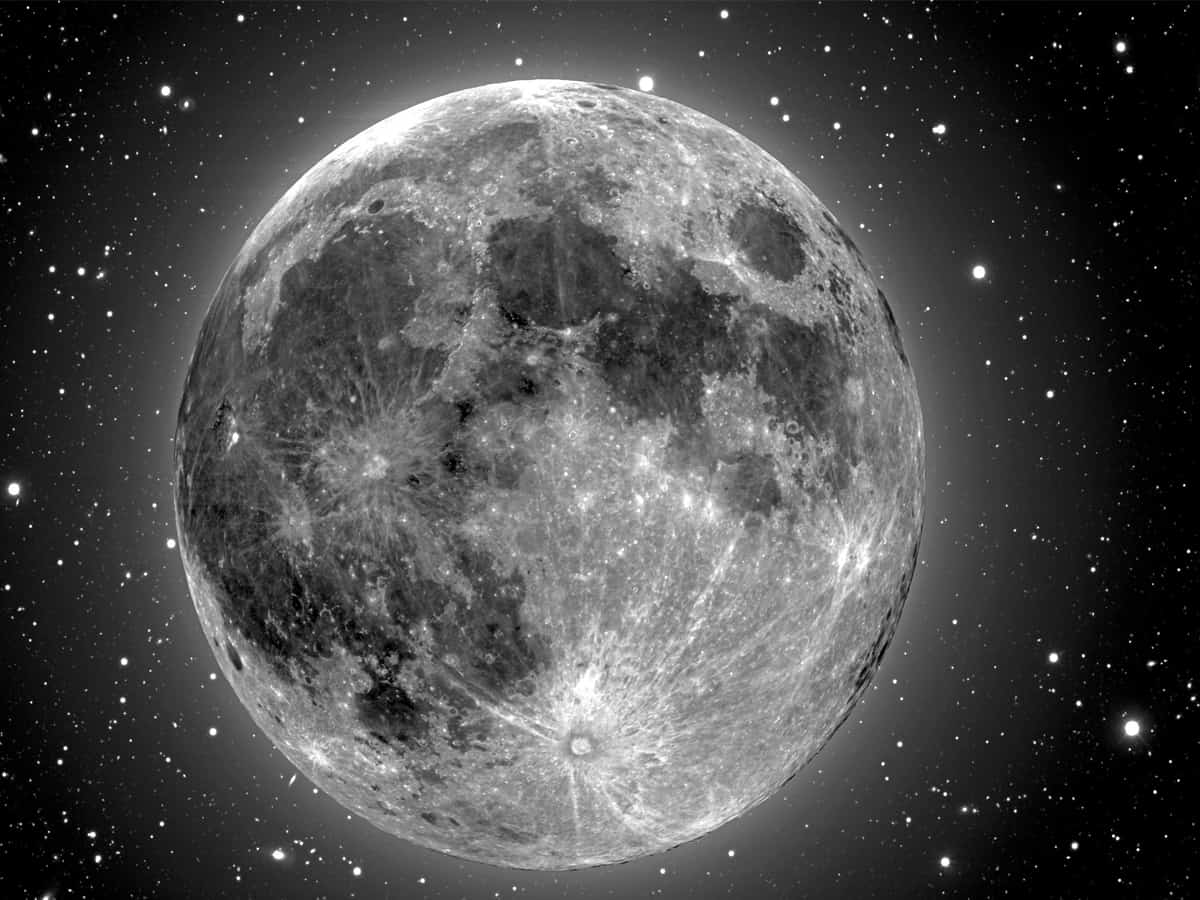 Oslo: A study by the University of Tromsø (UIT) The Arctic University of Norway has claimed that the moon plays a role in controlling the amount of methane gas released from the Arctic Ocean.

According to various studies, the Arctic Ocean is leaking enormous amounts of the potent greenhouse gas methane, which has existed for thousands of years but could be amplified by a warmer ocean in the future.

The potential of this gas to escape the ocean and add to the greenhouse gas budget in the atmosphere is a major puzzle scientists are trying to solve.

A paper recently published in Nature Communications shows that the total amount of methane in the atmosphere has increased immensely over the past few decades, and the moon can play an important role in controlling this.

Small changes in pressure affect the release of methane, and the moon controls one of the most formidable forces in nature like the tides that shape the coastline. Tides, in turn, have a significant impact on the intensity of methane emissions from the sea floor of the Arctic Ocean.

Co-author of the newspaper Andreia Plaza Faverola said: “We have found that gas accumulations in the sediments within one meter of the sea floor are subject to even minor changes in pressure in the water column. Ebb means less hydrostatic pressure and a higher intensity of methane release. Flood means high pressure and lower release intensity. “

Meanwhile, another co-author, Jochen Knies, announced that it was the first time an observation had been made in the Arctic Ocean that showed that small changes in pressure can release significant amounts of methane.

The observation turned out to be seminal to the study, which revealed new facts about it.

Faverola said the observations were made by placing a tool called a piezometer in the sediments and leaving it there for four days.

The measurements were taken in an area of ​​the Arctic Ocean where no methane release was previously observed, but where massive gas hydrate concentrations were measured.

“This shows us that the gas release from the ocean floor is more widespread than we can see with traditional sonar surveys. We didn’t see any bubbles or columns of gas in the water. Gas burps with a periodicity of several hours are only identified if there is a permanent monitoring tool such as the piezometer, ”said Faverola.

These observations implied that the quantification of today’s gas emissions in the Arctic may be underestimated. However, floods appear to affect gas emissions by reducing their height and volume.

“What we found was unexpected and the impact is great. This is a deep water location. Small changes in pressure can increase gas emissions, but the methane still remains in the ocean due to the depth of the water. This approach must also be carried out in shallow arctic waters over an extended period of time. In shallow water, methane is more likely to get into the atmosphere, ”said Knies.

The question that remained unresolved was whether sea level rise due to global warming could partially offset the influence of temperature on methane emissions from submarines.

Faverola revealed that Earth systems are interconnected in ways that they can still decipher: “Our study found such a connection in the Arctic: The moon creates tidal forces, the tides create pressure changes and bottom currents, which in turn shape the ocean floor and impact U- Boat methane emissions. Fascinating!”