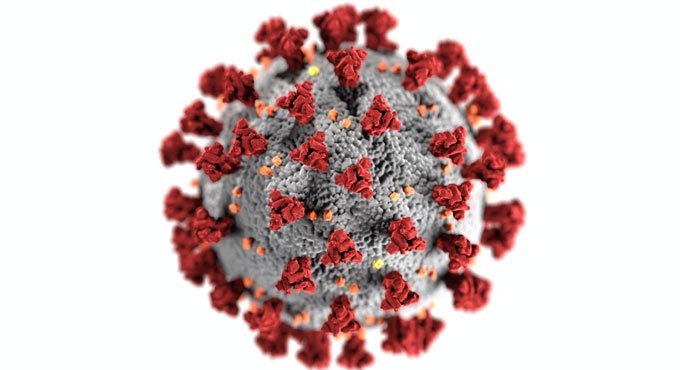 Hyderabad: As countries around the world roll out vaccines to fight the Covid-19 pandemic, the UK has now reported a new strain of SARS-CoV-2 that appears to be causing a rapid surge in infections in the south-east of England.

The UK researchers have named the new strain “VUI-202012/01”, which contains a genetic mutation in the spike protein that reportedly could be the reason the infection spreads easily through the community. Due to the ability of the new strain to spread and become infected more quickly, the local British authorities have had to issue new lockdowns.

The new strain has the potential to challenge vaccines developed by the pharmaceutical industry such as Pfizer, Moderna, etc., according to public health specialists familiar with vaccine development. It is currently unclear whether the vaccines that have already been developed for the new coronavirus strain will remain effective. However, scientists point out that more studies need to be started quickly in order to find the right answers.

Unlike seasonal influenza, which usually has many strains, there have not been many reports of new SARS-CoV-2 strains. Due to the lack of mutations, the scientific community around the world was able to bring out an effective vaccine candidate for Covid-19 within a year.

However, the new announcement by a senior UK health official of a new strain has caused consternation among public health experts who have been following the course of the pandemic and coronavirus since March.

U.S.-based health researcher Dr. Eric Topol, a Covid-19 agency, took to Twitter and was cautious about the development. “This requires a rigorous assessment before it can be confirmed. It could certainly be a new twist, but it’s unlikely to be functionally significant. The suspicion that this is being refuted or seriously questioned. Scientists have also claimed that the mutation is highly unlikely to make sense. “

For its part, the World Health Organization (WHO) has also recognized the presence of a new variant of Covid-19 in the UK. WHO Executive Director for Health Emergencies Mike Ryan told the press: “We are aware of this genetic variant, which has been reported in 1,000 people in England. The authorities are examining their importance. We have seen many variants and this virus evolves and changes over time. “

Now you can get hand-picked stories from Telangana today on telegram Every day. Click the link to sign up.