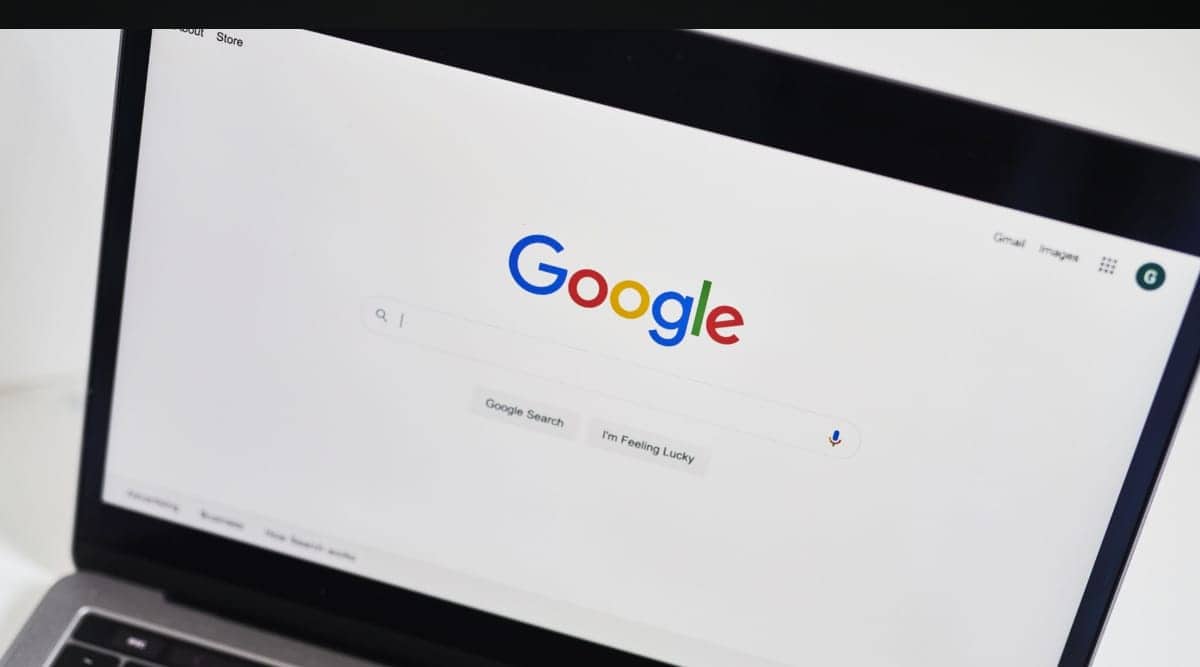 Earlier this week, Google suffered a global outage as Gmail, YouTube, and critical services went down for an hour

Google had a busy week with several Google services down Monday morning. The failure severely disrupted the core of Google. The services did not allow millions of users to access their data. In other news, CD Projekt Red, the developer of the acclaimed role-playing game Cyberpunk 2077, revealed earlier this week that dissatisfied customers can request refunds. The sci-fi game suffered severe performance issues and glitches on older generation consoles, including the PlayStation 4 and Xbox One. This week we also learned that Microsoft is reportedly working on developing ARM chips for Surface PCs and servers.

Read more about these stories below.

Google is suffering from a global failure

On Monday, Google’s core services went down for about an hour, turning off Gmail, YouTube, Google Maps, Google Docs and most other Google services. Although the services were restored, the global outage caused a panic-like situation. Google later announced that the problems were caused by an authentication platform failure. Google suffered its second outage on Tuesday when its Gmail email service went down for two hours.

Surprisingly, Sony removed the video game Cyberpunk 2077 from its PlayStation Store. The move shocked the industry as it was the first time an AAA game was removed from PlayStation Store that cited quality issues. Since its inception, Cyberpunk 2077 has been criticized by gamers for causing huge issues and slow performance on old consoles like PS4 and Xbox One. On Monday, Cyberpunk’s Polish developer CD Projekt announced that it would offer full refunds to consumers if they bought the game on older consoles and were unhappy with it. Cyberpunk 2077, starring Hollywood actor Keanu Reeves, is the biggest video game of the year.

Microsoft may have plans to use ARM-based chips to power its next-generation Surface PCs. According to a Bloomberg Microsoft is reportedly working on its own ARM processors for its data center servers and some Surface PCs. It is not one hundred percent clear what the company’s plans are. Given the tech giant’s close ties to Intel, AMD, and Qualcomm, it won’t be easy to ditch these in favor of its own ARM chips. Apple recently launched the first Macs to use the company’s M1 chips. Apple’s move to ditch Intel and use bespoke M1 chips for its Mac computers was long awaited.