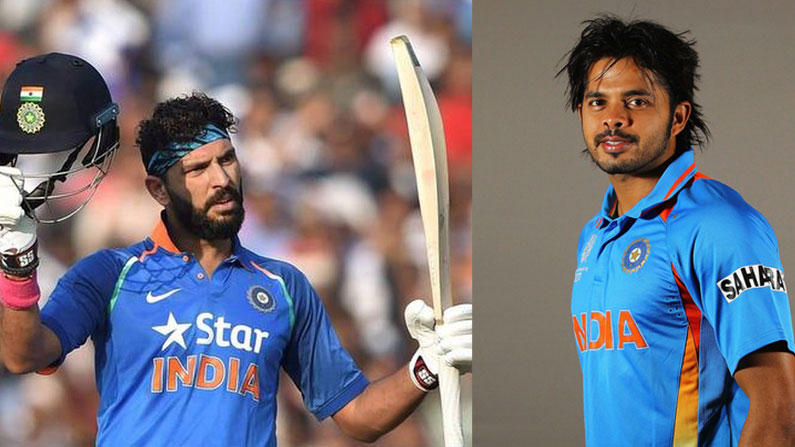 Former Team India all-rounder Yuvraj Singh has good news for his fans. There are indications that Yuvraj will return to cricket soon.

Former Team India all-rounder Yuvraj Singh has good news for his fans. There are indications that Yuvraj will return to cricket soon. The presence of UV in the list of probables selected by Punjab for the Mustaq Ali Trophy is a source of joy among the fans. A Probables list with 30 people has been announced for this tournament. Yuvraj is already practicing net at the IS Bindra Punjab Cricket Association Stadium in Mohali. Despite announcing his retirement from UV cricket in June last year, Puneet, the secretary of the Punjab Cricket Association, approached him and decided to return to play for his home state. Yuvraj posted a video on his Instagram saying that he was very happy to catch the cricket bat again. According to BCCI rules, active players are not allowed to play in foreign T20 leagues. However, he is playing in foreign leagues, including the Global T20 League in Canada after UV’s retirement. However, Yuvraj, who is reconsidering his retirement at the request of PCA secretary Puneet Bali, has asked BCCI president Sourav Ganguly and secretary Jay Shah to allow it. On the other hand, pacer Sreesanth will also be stepping on the field soon. It is learned that the BCCI has banned Sreesanth on charges of IPL spot-fixing. However, the ban was lifted in September this year. With that, Sreesanth got a place in the probable list of Kerala players in the Mustaq Ali Trophy. Sreesanth entered competitive cricket after securing a place in the 26-member Probables team selected by the Kerala Cricket Association.