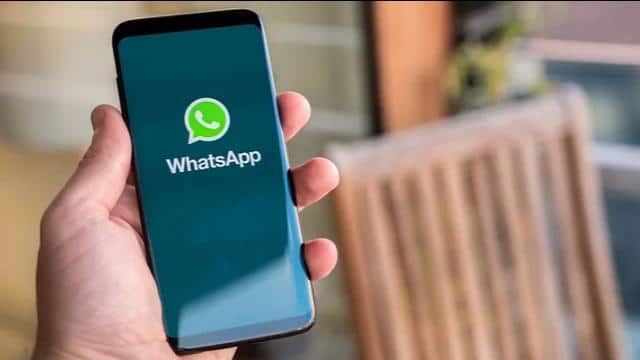 Instant messaging app WhatsApp has added many new features in the last few days. The company has come out with Carts, improved dark mode and a new sticker pack. Through the cart feature, it has become even easier for users to shop through WhatsApp or order goods. Here we are going to tell you what new features are going to be added on this messaging app in the coming days and what changes have been made this week.

Video and voice calling on laptop too
WhatsApp is soon going to bring voice and video calling features on desktops and laptops. For this, the company has also started testing in beta mode. Let us know that currently users can avail voice and video calling only through the mobile app. According to the report, a separate window of calls will pop up on WhatsApp web, through which you will be able to receive, reject or ignore the call.

Increased Payment Range
The company has started the WhatsApp Pay feature for all users last month, through which money can also be transacted through WhatsApp. This week the company reported that WhatsApp has partnered with State Bank of India, HDFC Bank, ICICI Bank and Axis Bank for payment service. That is, users will be able to use the accounts of these banks for payment on WhatsApp.

Also read: Who Blocked You on Whatsapp? Find out with this trick

WhatsApp will stop working on these phones
From the new year, WhatsApp will stop running in smartphones with operating systems older than Android 4.3 and iOS 9. WhatsApp stops supporting outdated iOS and Android smartphones every year. Customers who are using the old operating system are required to upgrade their phones. Please tell that WhatsApp has more than 2 billion users worldwide.