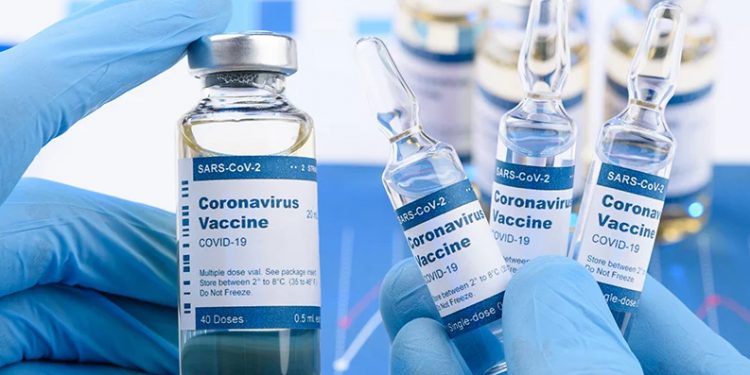 Cuttack: The Odisha government announced Thursday that all frontline workers, including doctors involved in the fight against the coronavirus, will receive a free vaccination once the vaccine is available in the market. They will also be the first on the list to receive the sting, Minister of Health and Family Welfare Naba Das said Thursday. After the corona warriors, older people and people with other comorbidities are included in the vaccination campaign. The guidelines announced by the Odisha government are more or less in line with those that the center announced a few days ago.

At a press conference, Das said the vaccination campaign is expected to start in January. Several committees had been formed in this regard, including one headed by the general secretary and others at district and block level.

“Doctors, health workers who are our Corona warriors, and the elderly in Odisha are given the COVID-19 vaccine free of charge. In the second phase, we asked the center to vaccinate the community staff, ”said Das.

That said, Prime Minister Naveen Patnaik had previously announced that Corona warriors and seniors would be given first priority and that the health department would follow the instructions of the CM.

The Directorate for Medical Education and Training (DMET), Dr. CBK Mohanty, had already announced on December 15th that 3.2 lakh will be given a COVID-19 vaccination in Odisha in the first phase.