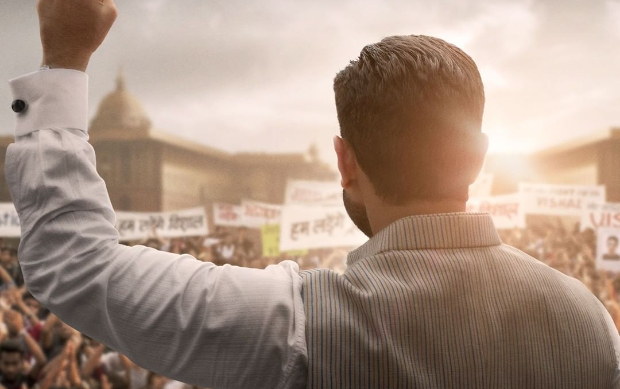 Amazon Prime Video today announced the impending political drama Tandav, created and directed by Ali Abbas Zafar. On his foray into the digital streaming world, the creator is ready to take the exciting first look at the fantastic cast of the Amazon Original Ensemble.

Saif Ali Khan’s first look was revealed wearing a shirt and vest and raising his hand in a rally scenario. “Get ready, we’re going to be in Tandav mode in a minute,” read the headline.

Saif Ali Khan will appear as a politician who wants to become prime minister. “It’s a politics based show that takes place on a large scale. I don’t want to use American examples, but it corresponds to the House of Cards, although it is part of Indian politics. The plot takes into account different factions like Dalit politics and UP police officers and the whole relationship between them, ”he said earlier.

Saif continued, “My character is Chanakya-like, in the guise of a youth leader who comes from a privileged background and aspires to become prime minister.”