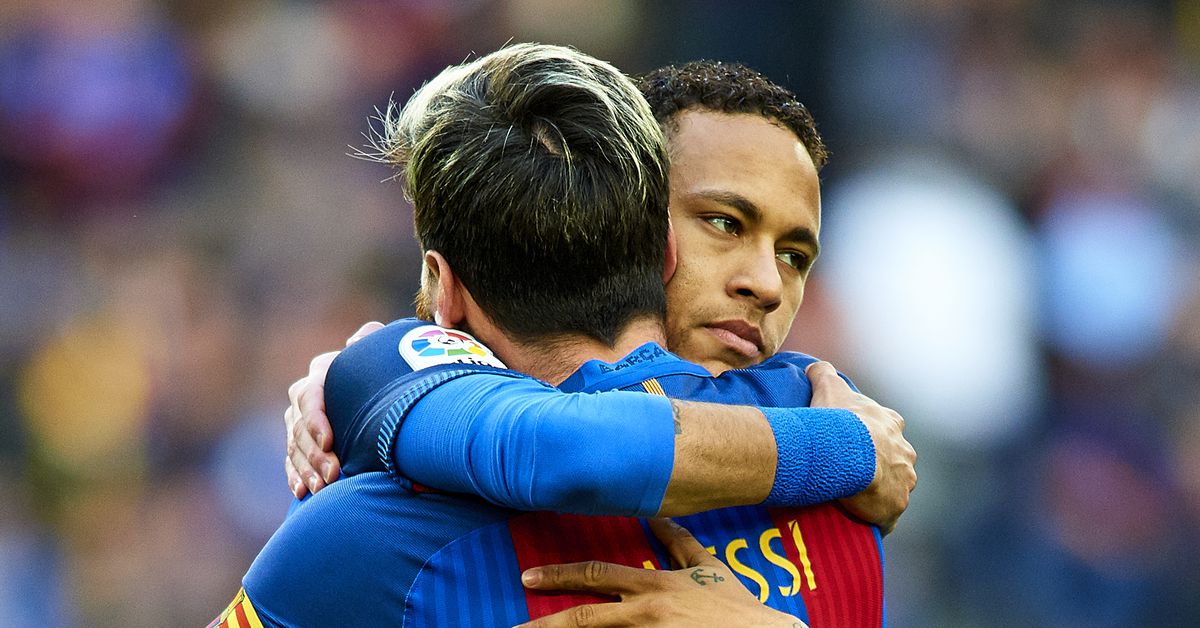 Messi: It’s an honor to be on the Ballon d’Or Dream Team | to be selected Marca

Lionel Messi says it is “an honor” to join the Ballon d’Or Dream Team alongside greats like Pele, Diego Maradona, Xavi and Franz Beckenbauer.

Messi and Neymar will meet for the first time since the Brazilian joined PSG in the Champions League after the French club were paired with Barcelona for the past 16 years.

Saviola: Xavi will eventually train Barcelona, ​​he has her DNA | Marca

Javier Saviola has no doubt that Xavi will end up coaching Barcelona but says the former midfielder will decide when is the right time to return to Camp Nou.

Ansu Fati: “I hope to return as soon as possible” | Sports

Ansu Fati says he hopes to return as soon as possible once he continues his recovery from knee surgery. The teenager spoke after finishing second at the 2020 Golden Boy Award.

Piqué could play the second leg against PSG! | Sports

Gerard Pique’s recovery from a knee problem is going well and the center-back could even face Paris Saint-Germain in the second leg of the last 16 games.

Memphis Depay remains convinced he will play for Barcelona despite PSG’s interest. The Catalan giants are said to be in contact with the Dutchman on a weekly basis.