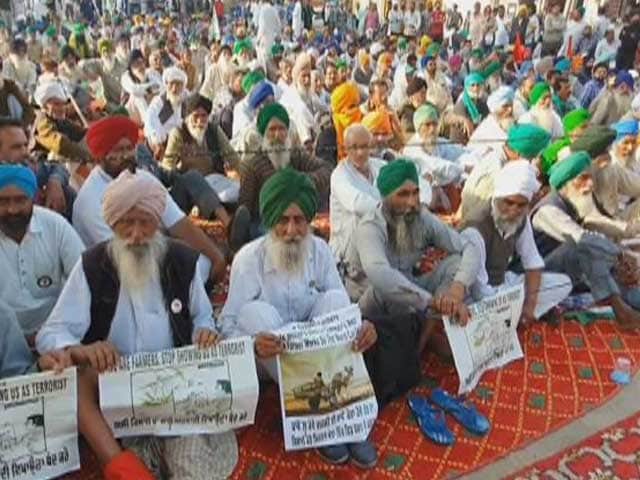 Farmers’ Protests: The Bharatiya Janata Party has become aggressive about the agitation of farmers on agricultural laws. On one hand, while the government is trying to raise awareness on laws, many party leaders are attacking the movement. As the opposition became active in the movement, the party has become even more defensive.

In such a situation, Madhya Pradesh’s cabinet minister Usha Thakur attacks farmers representatives, defending the Bharatiya Janata Party and the central government, which are facing attacks from all around due to the agricultural law and the farmers’ movement. Thakur has described the representatives of Punjab and Haryana who are leading the peasant movement as high quality brokers.

In Indore, Usha Thakur while referring to the BJP’s strategy on the peasant movement said that ‘high quality brokers in Punjab and Haryana are running the movement in a planned manner, but the conspiracy of lies will not last long.’

He also added the narrator of the ‘piecemeal gang’ in Andonal and said that ‘leftist thinking and piecemeal gangs have been absorbed in the peasant movement and trying to take advantage of the peasant situation in which this gang ever succeeded Will not happen.

Many BJP leaders have accused the farmers movement of hijacking in the last few days. Union Minister Ravi Shankar Prasad had just said during an event in Patna on Monday that the ‘piece-by-gang’ is trying to take advantage of this movement. The central government has also become cautious about the movement and an action plan has been prepared to deal with it, under which the other separatist forces allegedly involved in the movement are to be exposed.

Video: News of the news: Is the government trying to divide farmers