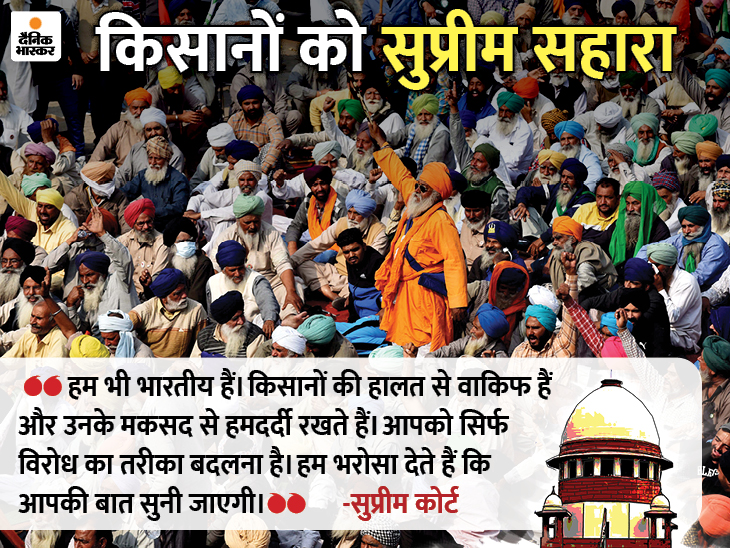 Center said- if these people go to the village, they will spread corona