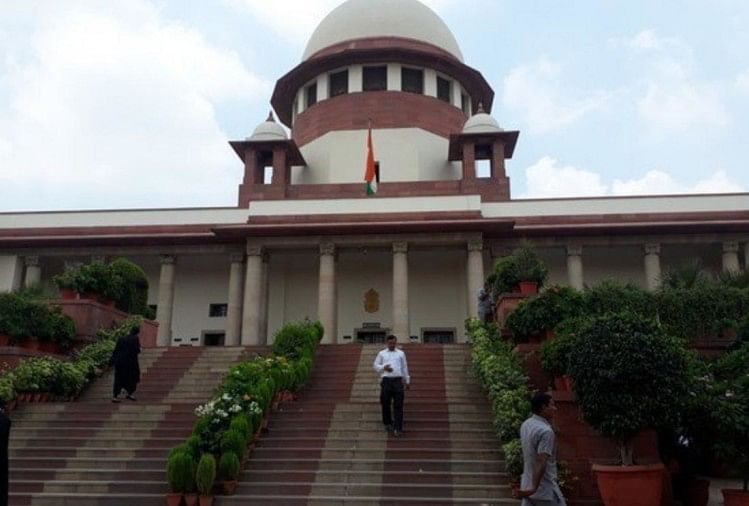 Farmers have been on Delhi’s borders for the last 21 days against agricultural laws. Meanwhile, the Supreme Court heard petitions challenging the constitutional validity of the three laws. A bench headed by Chief Justice of India (CJI) SA Bobde said that it would not decide the validity of the laws at present. The CJI said that farmers have the right to protest. He said that we will not interfere in this, but the method of protest is something that we will definitely consider. No city can be blocked in this way.

The CJI said, ‘We recognize the fundamental right against the laws and do not raise any question to stop it. The only thing we can notice is that it should not harm anyone’s life. We justify the right of farmers to protest, but the protest should be non-violent. We will not interfere in this, but the method of protest is something that we will look into. We will ask the Center what is the way of protest, to change it slightly so that this movement does not affect the right of citizens. We have sympathy with the farmers but they should change the way of their protest. ‘

CJI Bobde said, ‘A protest is constitutional as long as it does not endanger property or life. Will have to talk to the Center and farmers. We are thinking of a fair and independent committee, before which both parties can present their views. The committee will give a path that must be followed. Meanwhile protests may continue. The independent committee may consist of P Sainath, Bharatiya Kisan Union and other members. You (the farmer) cannot incite violence and thus block (block) a city. Blocking Delhi can leave the people of the city hungry. It can be talked about by fulfilling your (farmers) objective. Just sitting in protest will not help. ‘

During the hearing Attorney General KK Venugopal said, ‘None of them have worn face masks, they sit together in large numbers. Kovid-19 is a matter of concern, they will visit the villages and spread it there. Farmers cannot violate the fundamental rights of others.

CJI Bobde said, ‘We are Indians too, we are familiar with the plight of farmers and we sympathize with them. You (the farmers) only have to change the way of protest. We will make sure that you settle your case and thus we are thinking of forming a committee. ‘

The CJI states that the notice should go to the bodies of all the protesting farmers and suggested that the matter be placed before the leave bench of the court during the winter vacation. To this, the Attorney General said that notice should be given to all the peasant representatives who have been part of the government’s talks till now.

The court asked the Center to explore possibilities of putting the law on hold. The Supreme Court asked the Attorney General whether the government could assure the court that it would not take any executive action on the implementation of the law until the court heard the matter. To this the Attorney General said, ‘What kind of executive action? If this happens, the farmers will not come for discussion. In response, the CJI said, this is to make discussions possible.