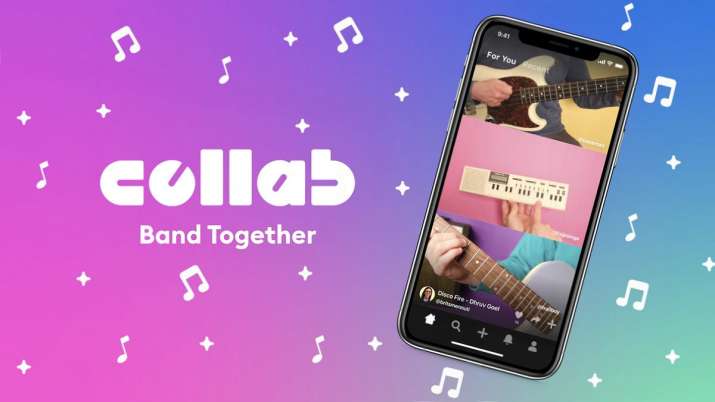 Facebook just announced the launch of the experimental music app, Facebook Collab. The app was only started for the iOS operating system via the Apple App Store. The app was launched in an invitation-only beta version back in May and is now available to all iOS users in the USA.

Since the initial beta test, the company has made a few changes to the app based on input from the beta test community. Facebook Collab is a collaborative app that allows users to create, view, mix and match original videos with a focus on music.

In a collaboration, three independent 15-second videos are played synchronously. The app offers TikTok some competition while also giving users the ability to collaborate on content creation even if they are not physically together during COVID times.

The Facebook NPE team announced the launch of the Facebook Collab app, saying, “Collab automates the complexities of audio and video syncing so you can easily create a final composition that you love.”

The company claims that the user does not need any musical training or experience to use the app. To create a collaboration, all the user has to do is swipe any line to create a new video clip that will blend in well with the user’s composition.

Facebook further claims that they have optimized the experience for many setups. To make sure of this, they tested it on dozens of headsets and hardware configurations. Users are even allowed to use external audio interfaces to stream music from electronic instruments such as keyboards, guitars and drum kits.