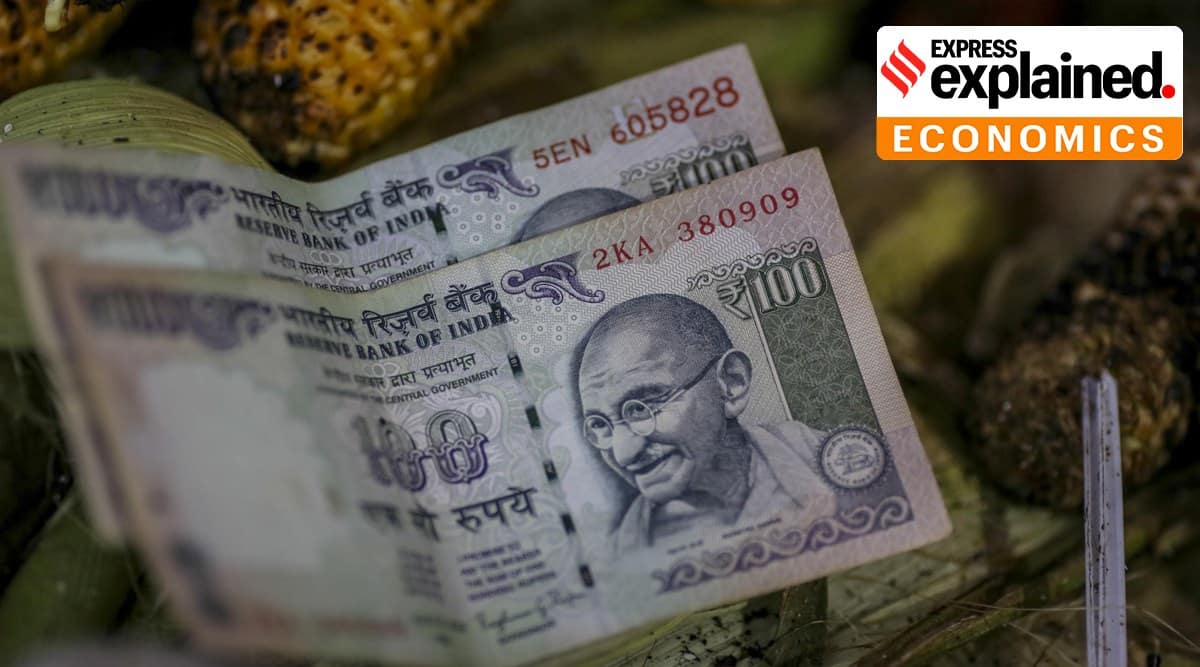 Currency manipulation is when a country artificially lowers the value of its currency in order to gain an unfair advantage over another. (Bloomberg Photo: Dhiraj Singh, File)

The United States has reintroduced India to its watch list of countries with potentially “questionable foreign exchange policies” and “currency manipulation”. This comes a year after India was removed from the watch list in the US Treasury Department’s semi-annual foreign exchange report to the US Congress.

What does the term “currency manipulator” mean?

This is a label the US government gives to countries that they believe are engaging in “unfair currency practices” by deliberately devaluing their currency against the dollar. The practice would mean that the country in question artificially depreciates the value of its currency in order to gain an unfair advantage over others. This is because the devaluation would lower the cost of exporting from that country and thereby artificially reduce trade deficits. 📣 Follow the express explained in the telegram

Which parameters are used?

An economy that meets two of the three criteria of the Trade Facilitation and Enforcement Act 2015 will be placed on the watchlist. This contains:

1. A “significant” bilateral trade surplus with the US – one that is at least $ 20 billion over a 12 month period.

2. A substantial current account surplus equal to at least 2 percent of gross domestic product (GDP) over a 12-month period.

3. “Persistent” unilateral intervention – when net foreign currency purchases of at least 2 percent of the country’s GDP over a 12 month period are repeated for at least six months out of twelve.

Once on the watchlist, an economy will stay there for at least two consecutive reports “to ensure that improvement in performance over criteria is permanent and not due to transient factors,” according to the Treasury Department.

The government will also put on the watchlist and keep on the watch list all major US trading partners who represent a “large and disproportionate” share of the total US trade deficit, “even if that economy does not meet two of the three criteria of the 2015 bill Has “.

What are the other countries on the latest watchlist?

In its latest report to the US Congress, the US Treasury Department for International Affairs added India, Taiwan and Thailand to its watch list of key trading partners who deserve “special attention” for their monetary practices and macroeconomic policies.

India was last added to the currency watch list in October 2018, but was removed from the list published in May 2019.

Designating a country as a currency manipulator does not result in immediate penalties, but tends to affect a country’s confidence in global financial markets.

Why is India back on the watchlist?